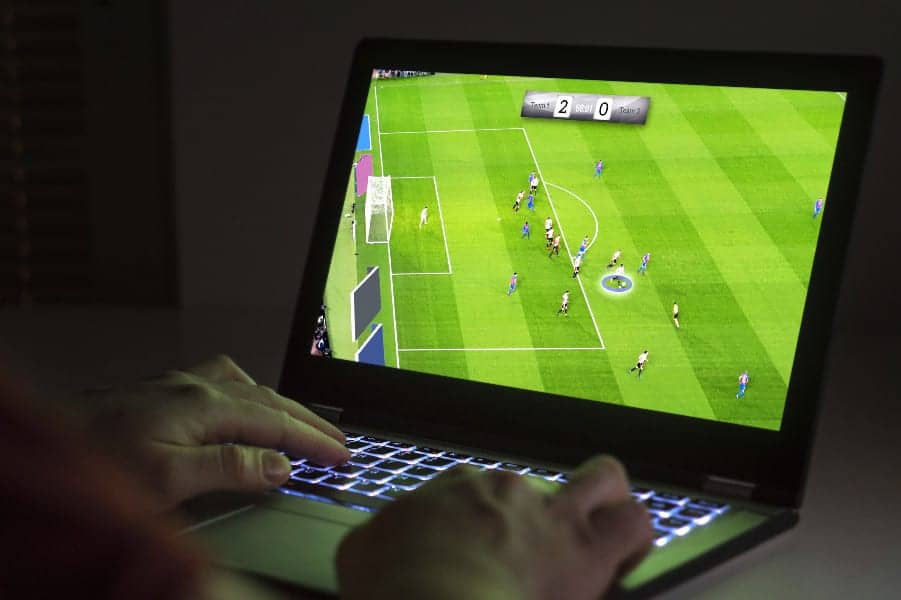 eSports is a fast-growing competitive sport in the collegiate and professional arenas. The field of sports medicine needs to catch up in order to address these players’ particular needs, researchers suggest, in The Journal of the American Osteopathic Association.

“Given eSports are played while sitting , you’d think it would be literally impossible to get injured,” says Hallie Zwibel, DO, director of sports medicine at New York Institute of Technology College of Osteopathic Medicine, who also oversees NYIT’s Center for eSports Medicine, and is co-author on this study.

“The truth is they suffer overuse injuries like any other athlete but also significant health concerns from the sedentary nature of the sport,” Zwiebel suggests, in a media release from the American Osteopathic Association.

Zwibel says his past research found 56% of eSports athletes experience eye fatigue, 42% report neck and back pain, 36% wrist pain, and 32% hand pain. However, only 2% of those reporting an ailment sought medical treatment. He adds that 40% of those surveyed get no additional physical activity in a given day.

“We’re really just now realizing how physically and mentally demanding eSports can be,” Zwibel states. “Like any other college- or pro-level athlete, they need trainers, physical therapists and physicians to help them optimize their performance and maintain long-term health.”

Zwibel considers professional League of Legends player Hai Lam, who retired at 26 due to chronic wrist pain, an example of the toll eSports can take on an athlete’s body. He hopes that tailored training regimens and appropriate medical care can help the next generation of eSports athletes avoid similar outcomes.

Currently there are 80 US colleges with varsity eSports teams, with 22 offering scholarships. Colleges, universities and even high schools are adding more teams each year. At the professional level, the global eSports industry earned more than $1 billion in 2019, with an audience of nearly 500 million.

“It’s safe to say eSports is no longer in its nascent stages,” Zwibel concludes. “It’s world-class competition and serious business. It’s time we in sports medicine give these athletes the supports we know they need.” 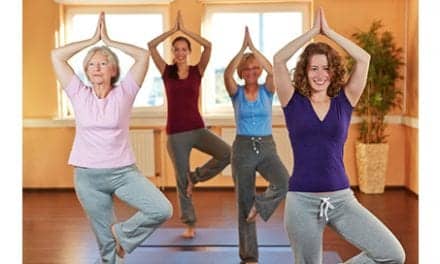 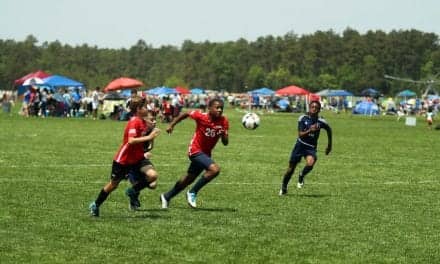 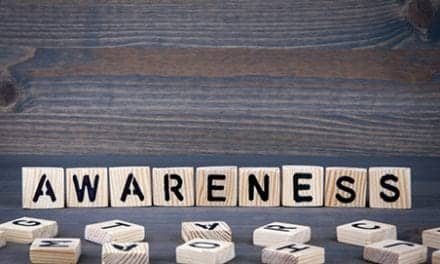 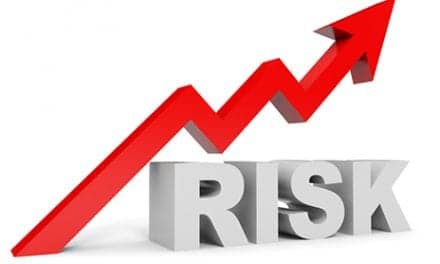