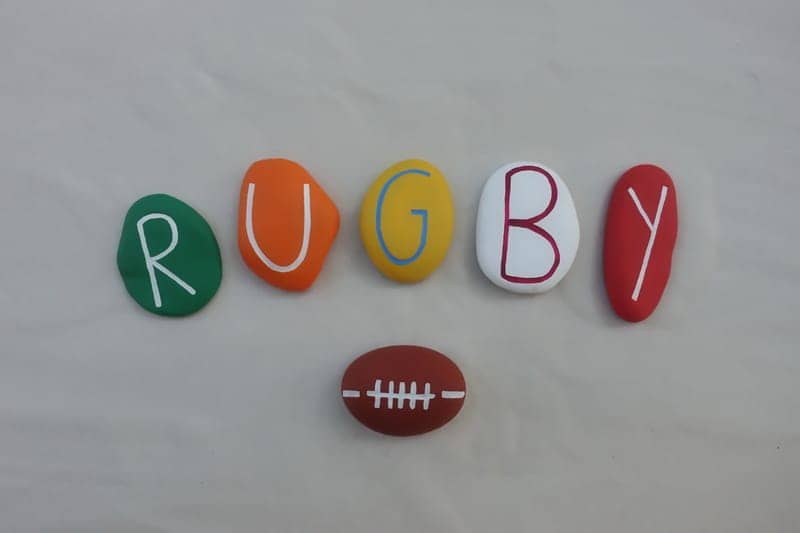 Former professional rugby players are more likely to show signs of depression, anxiety and irritability compared to amateur rugby players and non-contact athletes, according to new research led by Durham University and published in Sports Medicine.

The retired elite rugby players in the study suffered more concussions during their playing days than those in other groups and the researchers say this could be linked to their poor mental health later in life.

Players who had suffered five or more concussions were almost twice as likely to report signs of depression, anxiety and irritability compared with players with fewer concussions. These players were also more likely to struggle with feelings of covert anger.

The retired elite rugby union and league players, who all played in the UK, were compared to amateur rugby players and non-contact athletes, such as cricketers and runners.

The scientists say further research is needed to explore if there is a direct neurobiological connection between repeated concussions and longer term psychological health and to investigate any possible links with the development of neurodegenerative disease.

The study is part of the UK Rugby Health Project, led by Durham University, UK, involving researchers at the Auckland University of Technology in New Zealand and the University of New England in Australia.

“Our study shows that elite level rugby players disclosed more adverse mental health issues following retirement from the sport, compared to those who had played amateur level rugby, or a non-contact sport. This was particularly the case for those players who had experienced three or more concussions. These findings add to a growing body of evidence that can inform strategies to support player welfare and they shed further light on risks of repeated concussions.”

–lead author, Dr Karen Hind from the Department of Sport and Exercise Sciences, at Durham University

There were no differences in alcohol scores between the retired sports groups or in relation to concussion history.

However, the study did find that the former professional rugby players were more likely (1.8 to 2.9 times more likely) to suffer from sleep disruption compared to the amateur rugby players and non-contact athletes.

One in five former elite rugby players said they would not seek help from anyone if they had a problem or were upset.

The researchers acknowledge that forced retirement due to injury also played a part in players’ well-being post retirement. They also stress that while this study does not conclude cause and effect, the findings are important for player welfare and add to a growing body of evidence on the impact of repeated concussions.

In the study, 83 retired elite rugby players were compared with 106 age-matched amateur rugby players and 65 non-contact athletes. They were aged between 22 and 82 years, with an average age of 47.

The findings of the study come at a time when the issue of concussion in sport is very much in the spotlight, with questions surrounding pitch-side assessments, return to play, player after care and long-term neurodegenerative risks from repeated head impacts. World Rugby and International Rugby Players (IRP) have recently published new guidance to limit contact training aimed at preventing injuries and protect player welfare.

“Given the UK retired rugby players experienced worse outcomes for depression, anxiety, irritability and sleep disturbances but the New Zealand players did not, but that the New Zealand players showed more hazardous alcohol consumption whereas the UK players didn’t, we may need country specific strategies when addressing mental health and sleep disturbances, or alcohol consumption in rugby code athletes.”

— Co-author, Professor Patria Hume from Auckland University of Technology, who led the New Zealand Rugby Health study on which the UK Rugby Health Study is based

“This paper adds further evidence as to the strong associative links between sports related traumatic brain injuries and subsequent neurodegenerative disease. The evidence is mounting.”

— Dr Judith Gates, Chair and Co-Founder of Head for Change

Alix Popham, who was not involved in the study, is a retired international rugby player, with 33 caps for Wales, played in World Cups in 2003 and 2007 and a 2008 Grand Slam winner. Alix retired in 2011 and in April last year was diagnosed with probable chronic traumatic encephalopathy (CTE) and early on set dementia as a result of traumatic brain injury suffered in his rugby career.

“The evidence from this research correlates with our lived experience from talking to and supporting members of the rugby family currently struggling following their professional careers. Sadly, the scale of the problem is continuing to grow which is why we’re so passionate about Head for Change offering the much needed care and support to those affected.”

A study by the same research team has previously shown that rugby players continue to suffer from their high physical ‘injury load’ after retirement from the sport. In that study, concussion was the most common injury amongst rugby players which was most likely associated with reported longer term impact. 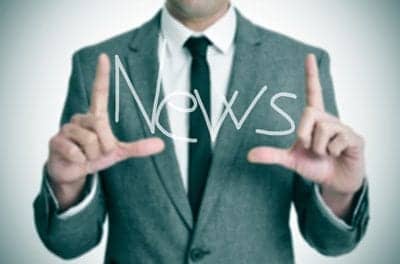 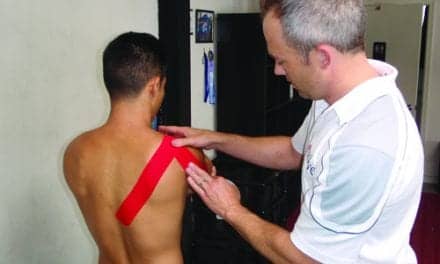 Approaches for Taping in Athletic Training 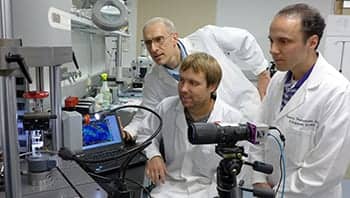 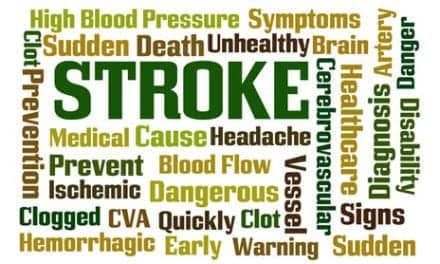