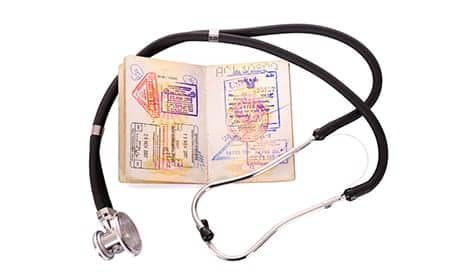 North American Specialty Hospital (NASH) announces the opening of reportedly a first-of-its-kind medical tourism practice, in which preoperative and postoperative care is delivered in the United States, but the surgery is performed at a facility in Cancun, Mexico.

“We’re very pleased to offer what US self-insured employers have told us they are seeking: US standards of quality of care, billing that is both bundled and transparent, pricing that is internationally competitive at roughly half the US rates, and a travel destination that is at once appealing and convenient,” says Jim Polsfut, CEO of NASH, in a media release.

Patient care is provided at Galenia Hospital, located in Cancun, Mexico. NASH has exclusive use of two operating rooms, as well as an entire patient recovery floor, at the hospital. A Sheraton Four Points Hotel is attached directly to Galenia Hospital, and nonstop, year-round flights connect Cancun to the United States, the release notes.

“Continuity-of-care is a hallmark of NASH’s service model, with US surgeons involved by design in every step of the surgical process,” Polsfut adds in the release. “Pre- and post-operative care are provided in the US where employees are based, and surgery is performed on a rotational basis in Cancun in collaboration with NASH’s local medical personnel.”

Over time, notes NASH Board of Directors member Theodore Schlegel, MD, in the release, services will expand to include spine, cardiology, and oncology. 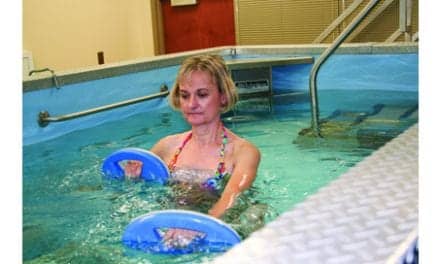 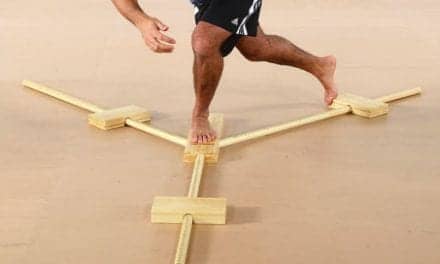 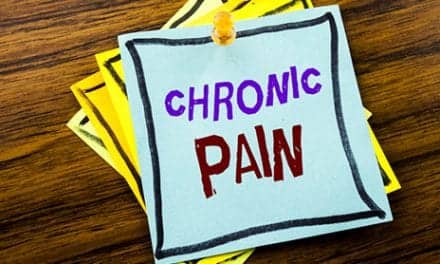 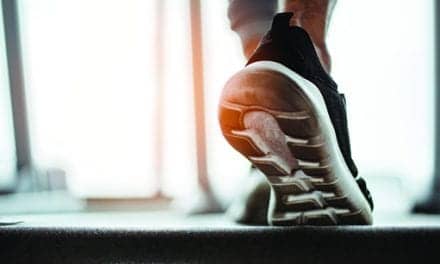 The Big Picture of Gait and Balance Technology