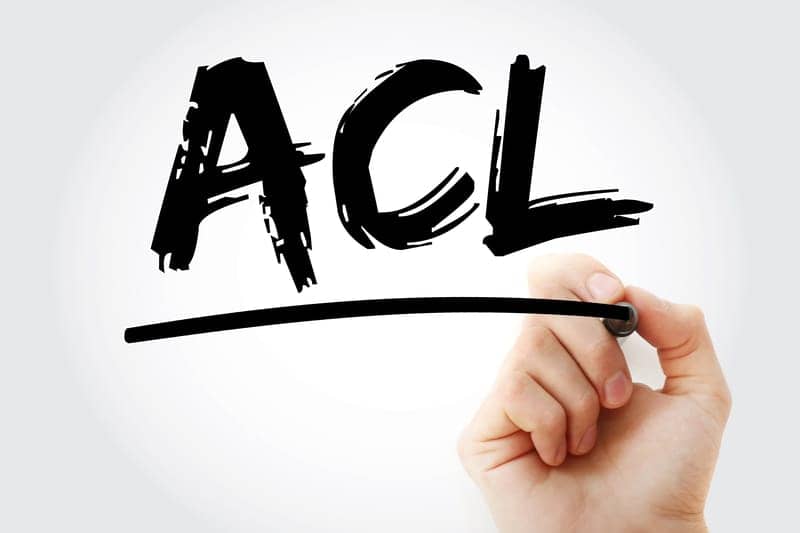 Anterior cruciate ligament (ACL) injury, a type of knee injury that usually occurs during sports, is becoming more common among children and teenagers. When surgery is recommended for children and teenagers with an injury to the ACL, the operation should be done promptly. But children and teenagers whose parents principally speak a language other than English are at doubled risk of delayed surgery, according to a study in Clinical Orthopaedics and Related Research (CORR), a publication of The Association of Bone and Joint Surgeons. The journal is published in the Lippincott portfolio by Wolters Kluwer.

ACL tears are painful, and left untreated, they can be debilitating. When surgery is called for—as usually is the case for young athletes—most surgeons believe it should be performed within a month or two of the injury. Longer delays may result in additional, irreparable knee damage.

Neeraj M. Patel, MD, MPH, MBS, an orthopedic surgeon who has a specialty in sports medicine, and colleagues studied 543 children and teenagers who underwent ACL surgery at the Ann and Robert H. Lurie Children’s Hospital in Chicago. The average patient age was 16, and boys and girls were represented equally. The authors compared surgical timing between 430 patients whose families spoke English at home with 113 whose preferred language was other than English (of those, more than 90% spoke Spanish in the home).

The researchers found that patients whose parents preferred a language other than English were twice as likely as patients from English-speaking families to undergo surgery more than 90 days after injury. This difference was observed even though the researchers accounted for the patients’ type of insurance coverage.

Dr. Patel and his colleagues urge orthopedic surgery departments to provide more equitable care for children and teenagers whose parents prefer a language other than English. Some of the strategies they suggest include:

“[I]nstitutions should foster a culture of care that is sensitive to and prepared for the needs of those whose preferred language is not English,” the authors conclude. “This should involve inquiry and interaction with such families to better determine their specific barriers to care, biases they encounter, as well as their healthcare needs.”

In a CORR Insights commentary accompanying the article, Kwadwo Adu Owusu-Akyaw, MD, a sports medicine specialist at OrthoVirginia in Richmond, VA, says, “Patel and his colleagues do a great job identifying the role of community partnership and patient education in their discussion of findings. Where we need to improve is identifying the specific barriers to care that affect individuals of specific communities with a shared lived experience.” 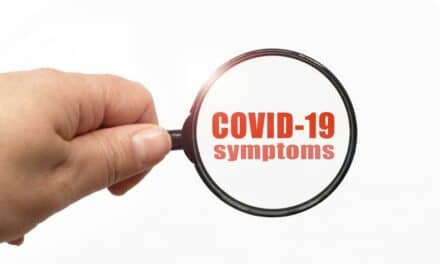 Lingering COVID Symptoms in Young, Competitive Athletes Appear to Be Rare, Per Study 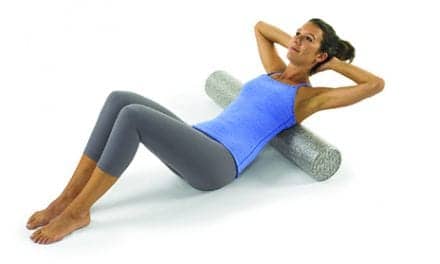 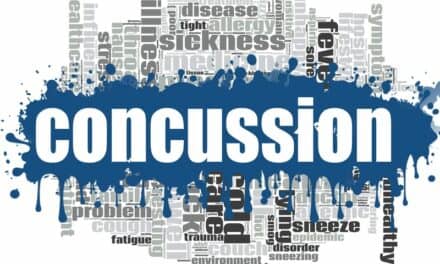 SportsEdTV, TeachAids Partner to Bring Concussion Education to the Masses 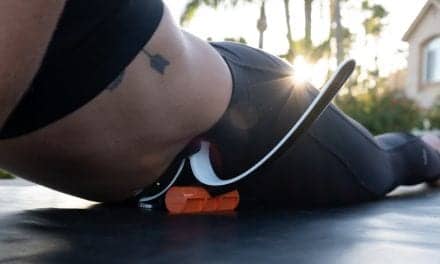 Release the Hard-to-Reach Iliacus Muscle with the Hip Hook