One in Three U.S. High Schools Have No Athletic Trainers 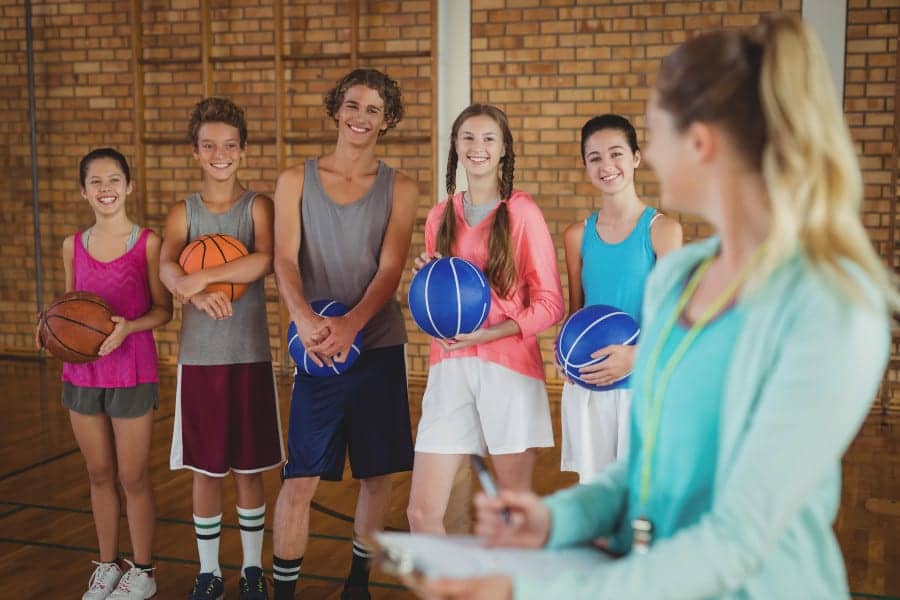 (Reuters Health) – One in every three high schools in the U.S. has no access to an athletic trainer, according to a large study.

Even among the schools with some access, in roughly half the trainer is only part-time, the researchers report in the Journal of Athletic Training.

“Every athlete who participates in sport at the high school level deserves the best when it comes to emergency best practices and athletic injuries,” said lead author Robert Huggins of the University of Connecticut, in Storrs.

“Athletic trainers are the standard of care,” Huggins told Reuters Health by email. “Athletes, parents, administrators, and high school athletics associations all need to be made aware of – and self-assess – the care being provided in their schools.”

Smaller studies had found that roughly a third of U.S. high schools had no access to athletic trainers. For a more detailed picture, Huggins and colleagues gathered data on all 20,272 public and private high schools in the U.S. with school-sanctioned interscholastic athletics programs.

Between 2015-2018, the researchers contacted school administrators and athletic trainers through phone calls and emails, and also surveyed trainers online.

Public schools in Delaware, Georgia, Hawaii, New Jersey and Pennsylvania had the highest proportion of access to services, while those in Alaska, Oklahoma, North Dakota, Idaho and Arkansas and had the lowest. At private schools, trainer access was most common in Massachusetts, Nebraska, Rhode Island, Hawaii and the District of Columbia, and least common in Wyoming, Utah, New Hampshire, Idaho and Alaska.

“While our findings were consistent with previous reports, the most surprising was that nearly 7,000 schools in this country are without any form of athletic training services and another 6,000 only have part-time services, which is very concerning,” Huggins said. “We need to do better.”

School districts and school boards often say they don’t have the budget for full-time athletic trainers and consider them a “luxury,” he said, which creates difficult conversations around needed services.

“Can you put a cost on safety during sports when research shows that what is done in the first 30 minutes of an emergency situation determines whether an athlete lives or dies?” he said. “Look beyond the barriers and take a step back. What is the cost to maintain fields, pay coaches and pay for equipment? How can we find a way?”

The researchers plan to maintain their database over time and examine the effects of other variables, such as socioeconomic status or geographic location, on access.

“We need to facilitate athletic trainer availability in poor or underserved schools and communities. Like all healthcare availability issues, this is a challenge,” said Timothy McGuine of the University of Wisconsin, in Madison, who wasn’t involved in the study.

About half to two-thirds of basketball, soccer, volleyball, baseball and softball players compete in club sports outside of high school as well, he added.

“While there is a great deal of emphasis on providing athletic trainers in high schools, there is no such mandate or initiative to make them available in club sports as well,” McGuine said in an email. “Parents need to ask that the club teams and associations have the same level of athletic trainer medical care and availability as they would if they were on a high school team.” 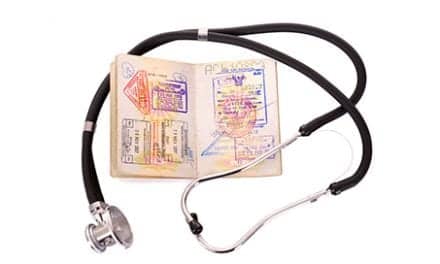 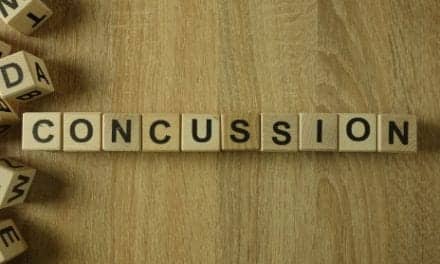