The BIONIC JOINT project will blend the latest wearable sensor technology from the University of Auckland with mechanisms that enable movement provided by researchers at Fraunhofer, according to the release. Additionally, a Memorandum of Understanding on the project was slated to be signed at the University of Auckland’s city campus and representatives from Fraunhofer.

The release states that the device will be built to sense and assist movements of the arm and could be used to help lift heavy objects and perform repetitive tasks. As a result, it could assist in reducing the risk of injury for individuals engaged in an abundance of manual lifting. Stroke patients who require assistance to move in a smooth and coordinated manner could also use the device, and the release says it would improve their motion patterns and help with rehabilitation.

The release adds that Fraunhofer’s expertise in actuators and motors will assist in putting the exoskeleton in motion and drive its movements.

The project finds its roots in an MBIE-funded visit to Fraunhofer and the University of Stuttgart organized by professors Xun Xu and Peter Xu from the University of Auckland’s Faculty of Engineering. In addition, the release says, Fraunhofer’s professor Oliver Rohrle completed his postdoctoral research at the ABI and has been collaborating with his Kiwi counterparts.

New Zealand and Germany reportedly have a long-standing science and innovation relationship. The New Zealand end of the project will be managed by professor Peter Hunter, and associate professors Iain Anderson and Thor Besier.

Hunter emphasizes his excitement regarding the project, “and the new agreement with Fraunhofer really does put the University of Auckland at the center of this pioneering technology,” Hunter says. 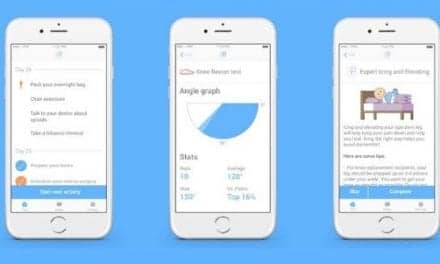 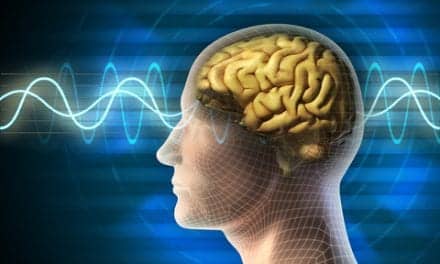 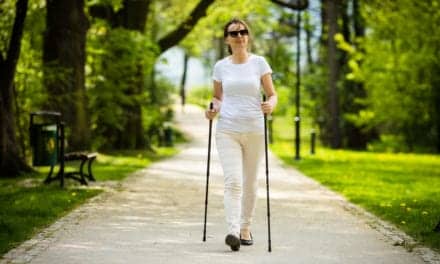 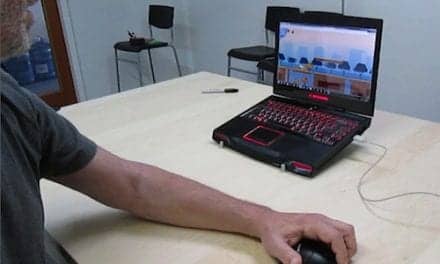