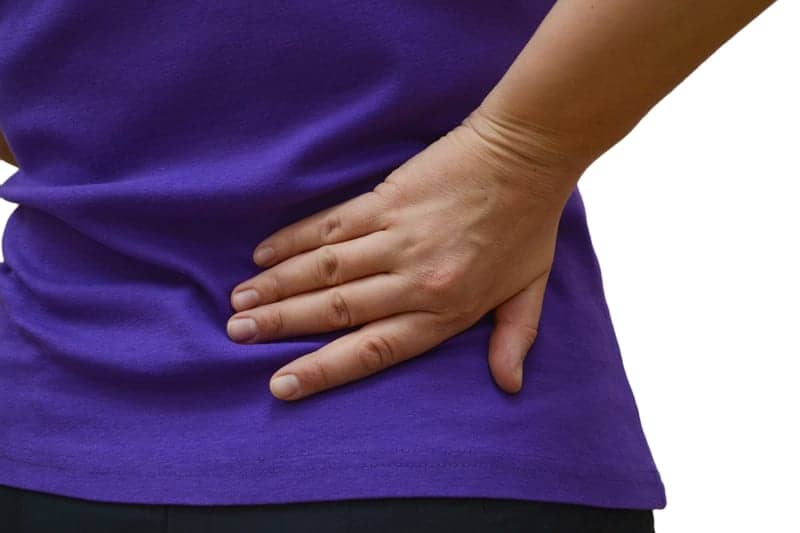 Fear avoidance, pain medication use, and treatment expectations impact the response to nonpharmaceutical treatments to relieve chronic low back pain, according to a new study led by researchers at Boston Medical Center and published in Pain Medicine.

In addition, the study suggests that people with chronic low back pain (cLBP) have better results from yoga and physical therapy compared to reading evidence-based self-help materials. While this finding was consistent across many patient characteristics, a much larger effect was observed among those already taking pain medication to treat their condition and those who did not fear that exercise would make their back pain worse.

The findings also suggest that individuals who expected to do well with yoga were more likely to have a meaningful improvement in their function if they received yoga compared to receiving physical therapy, according to a media release from Boston Medical Center.

Studying a population of predominately non-white and low-income patients, the results from this clinical trial suggest that overall, 39% of participants responded to one of the three treatment options with a greater response to yoga-or-physical therapy (42%) than the self-care group (23%). There was not a significant difference in proportion of people responding to yoga versus physical therapy – both showed similar improvements in back-related physical function.

Among the study participants that were also using pain medication to treat chronic lower back pain, a large effect was observed among more participants in yoga (42%) or physical therapy (34%) compared with self-care (11%).

Effect of Fear on Patient Outcomes

This study highlights the effect that fear can have on patient outcomes, the release continues.

Among the participants identified to have less fear around physical activity, 53% were more likely to respond to yoga and 42% were more likely to respond to physical therapy than self-care (13%). In contrast, among participants who started out with high fear avoidance around taking part in physical activity, the proportions of responders to the three treatment options showed no additional effect in response to treatment.

“Adults living with chronic low back pain could benefit from a multi-disciplinary approach to treatment including yoga or physical therapy, especially when they are already using pain medication.”

The self-care intervention consisted of reading from a copy of The Back Pain Handbook, a comprehensive resource describing evidence-based self-management strategies for chronic lower back pain including stretching, strengthening, and the role of psychological and social factors. Participants received check-in calls regarding the reading every 3 weeks.

The study involved 299 participants with chronic lower back pain at a safety net hospital and seven federally qualified community health centers, across 12 weeks of treatment. An exploratory analysis was performed identifying patient-level characteristics that predicted large improvements in physical function and/or modified the effectiveness of yoga, physical therapy, or self-care. The characteristics that were studied as predictors of improvement or treatment effect modifiers were from the domains of sociodemographic, general health, back-related, psychological, and treatment expectations data, per the release.

“Focusing on a diverse population with an average income well below the US median, this research adds important data for an understudied and often underserved population,” adds Roseen, also an assistant professor of family medicine at Boston University School of Medicine.

“Our findings of predictors are consistent with existing research, also showing that lower socioeconomic status, multiple comorbidities, depression, and smoking are all associated with poor response to treatment.” 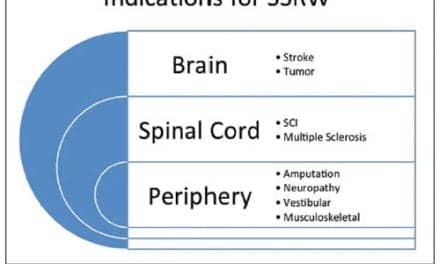 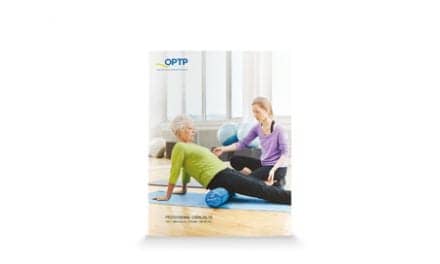 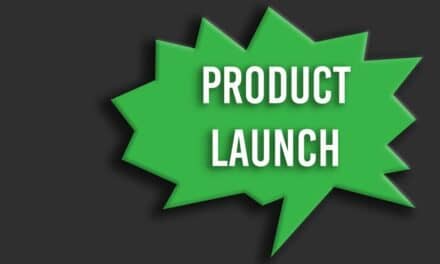 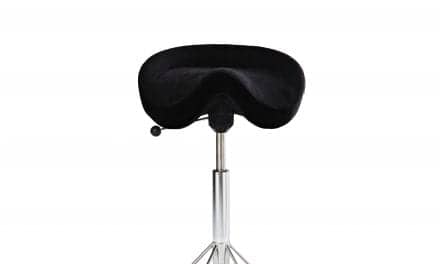