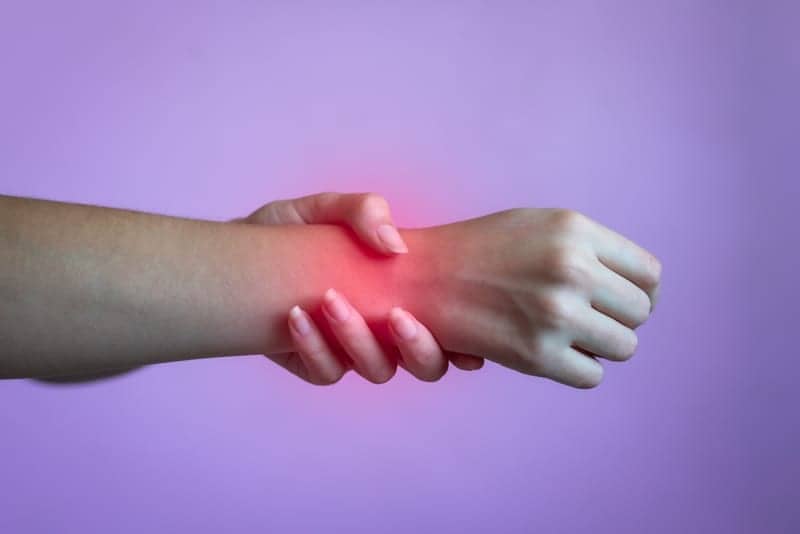 Males presented with more severe carpal tunnel syndrome and were offered surgery more often than females with the condition, according to researchers at Hospital for Special Surgery (HSS), presented at the American Academy of Orthopaedic Surgeons 2022 Annual Meeting.

The study adds to a growing body of research by HSS investigators examining gender, racial/ethnic and socioeconomic disparities in diagnoses, treatment approaches and outcomes in a range of musculoskeletal conditions, including hip and knee replacement, lupus and rheumatoid arthritis.

“Our study aimed to investigate if disparities in treatment for carpal tunnel syndrome exist,” says Duretti Fufa, MD, HSS hand and upper extremity surgeon and senior author of the study. “Patients and surgeons should always be aware of potential biases when discussing and making treatment decisions, especially for patients with moderate disease symptoms where the decision to pursue surgery is more subjective.”

The carpal tunnel is the narrow space within the wrist that contains bones, tendons, ligaments and the median nerve responsible for transmitting sensations from the fingers and thumb. Compression of the median nerve from prolonged wrist flexion or extension, trauma, arthritis or inflammation of wrist tendons can cause numbness, weakness and tingling in the hand and arm, resulting in carpal tunnel syndrome.

Electrodiagnostic testing to confirm a diagnosis of carpal tunnel syndrome consists of nerve conduction studies that assess how electrical signals move through the median nerve to hand muscles and electromyography (EMG) testing that evaluates whether the muscles activate correctly in response to those signals. Test results indicate whether disease severity is mild, moderate or severe.

Patients with mild symptoms are typically offered nonsurgical treatments such as bracing or steroid injections. Patients with severe symptoms are often offered carpal tunnel release, a minimally invasive surgical procedure that relieves pressure on the median nerve by cutting the carpal ligament. “However, for patients with moderate symptoms, it’s not as obvious whether a nonsurgical or surgical approach is best,” said Dr. Fufa. “There is more decision-making involved, and therefore a higher potential for patient factors and potentially subconscious biases to influence recommendations for surgery.”

For the study, Dr. Fufa and colleagues reviewed hospital records for 949 patients with carpal tunnel syndrome treated at HSS between February 2016 and October 2020. All patients had been diagnosed by HSS hand surgeons and received electrodiagnostic testing. The researchers grouped patients’ records according to disease severity and looked for differences in treatment recommendations, completion of treatment and the time interval between being offered surgery by gender, race/ethnicity and age.

“Overall, our findings suggest that increased utilization by males was largely explained by the fact that men were more likely to present with more severe carpal tunnel syndrome,” Dr. Fufa says, regarding the carpal tunnel syndrome study. “I suspect that with larger numbers of patients to study, differences based on gender and race may prove to be significant. In the meantime, we hope our findings increase awareness of potential biases to ensure we are providing equitable care to all patients.” 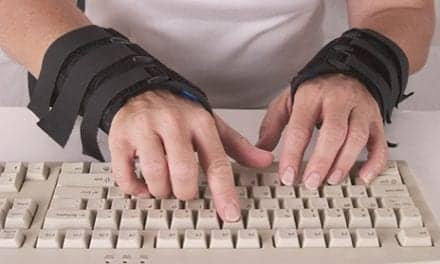 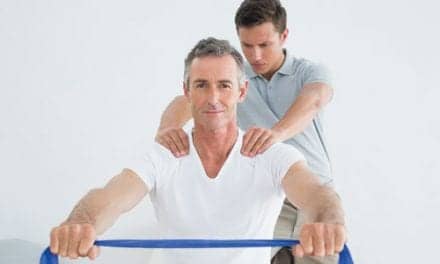 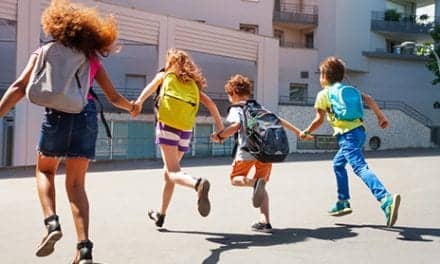 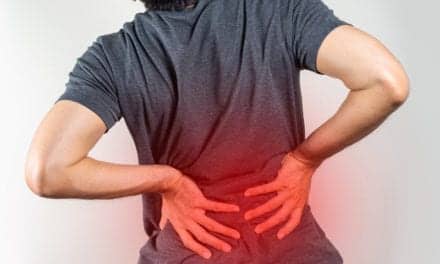 How Hip Replacement Could Help Improve Lower Back Pain