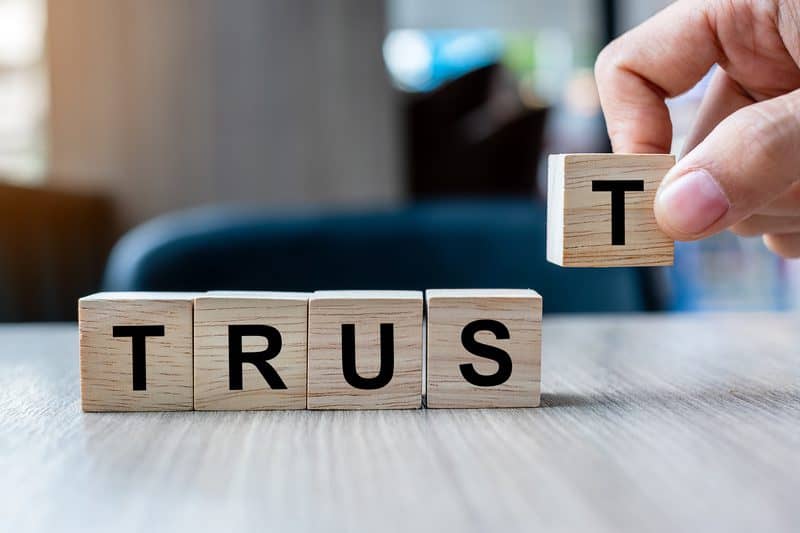 When doctors are seen as less trustworthy by their patients it can increase reported pain and pain-related brain activity, new research from the University of Miami suggests.

In a study recently published in Cerebral Cortex and led by recent University of Miami Psychology PhD graduate Steven R. Anderson and Elizabeth Losin, assistant professor of psychology at the University of Miami, participants underwent a series of simulated painful medical procedures with different virtual doctors who appeared more or less trustworthy.

During these medical simulations, participants had their brain activity measured using functional MRI (fMRI). Researchers compared brain responses to the simulated painful medical procedure (actually painful heat stimulations on their arms) and participants’ ratings of their pain when participants were treated by more or less trustworthy appearing virtual doctors.

The doctors in the virtual medical interaction were images of individuals dressed in a doctor’s white coat with faces that were created with a computer algorithm to look more or less trustworthy.  The facial trustworthiness algorithm was previously developed by Alexander Todorov and his colleagues at Princeton University.

“The participants in our study reported increased pain when they received painful heat stimulations from the doctors they perceived as less trustworthy,” said Losin, who also leads the Social and Cultural Neuroscience lab. In addition to influencing how much pain participants reported during the fMRI scan, having the simulated painful procedure with less trusted doctors was also associated with increased brain activity in pain-related brain regions, as well as increased responses in a pain-predictive brain biomarker, the Neurologic Pain Signature.

This study was inspired by an increasing number of studies showing that patients’ trust in their doctors can affect a variety of health outcomes, including pain. These findings have far-reaching implications for understanding health disparities because many studies have also demonstrated the people from marginalized groups including people of color, lower income individuals, and women often have a low degree of trust in the health care system in general and doctors in particular.

Losin and her lab previously conducted a study using face-to-face medical simulations where they experimentally changed how much doctors and patients trusted one another by making them feel more or less culturally similar to each other. This study was published in The Journal of Pain in 2017. Researchers found that the more culturally similar patients felt to their doctors the more they trusted them and the less pain they experienced from a simulated painful diagnostic procedure.

In the current study, they wanted to understand the brain basis of the trust-related reductions in pain they have previously observed by using functional neuroimaging. “Although we had previously found that how much you trust your doctor can influence your experience of pain, there was surprisingly little known about the brain basis for this effect,” Anderson said.

The researchers found that when patients received a simulated painful diagnostic procedure from the doctors they trusted less they reported that it was more painful (more intense) and that the pain bothered them more (more unpleasant). This was particularly true when the painful diagnostic procedure stimulus was the most intense. This means that the researchers found the same thing that they had in their 2017 study.

When examining the brain, as they predicted, the researchers found that patients had more activity in a number of pain-related brain structures when undergoing the painful diagnostic procedure analogue with a low-trust doctor compared to a high-trust doctor.

To increase their certainty that the trust-related reductions in brain activity the researchers observed were specific to pain, they also tested a brain-based pain biomarker, the Neurologic Pain Signature. They found that Neurologic pain signature pattern was more strongly expressed when patients received the painful diagnostic procedure analogue for low trust doctors versus high trust doctors, suggesting that pain-specific patterns of brain activity are reduced by trusting your doctor.

Finally, the authors wanted to understand what real-world factors might be leading people to feel more pain and have more pain-related brain activity when they trust their doctors less. To answer this question, they examined whether participants’ mistrust in health care organizations was associated with increased neural responses to the painful diagnostic procedure analogue. The team found that the more mistrust in medical organizations participants had, the more brain activity they had in brain regions involved in pain, attention, and emotion when experiencing and evaluating pain. Importantly, these findings suggest that the trust-related reductions in pain the researchers observed in the lab may extend to real-world medical care.

“The takeaway from this study is not necessarily that we need to train doctors to make different facial expressions. Rather, our results demonstrate that even small changes to the doctor-patient relationship may be enough to decrease patients’ pain,” Anderson noted.

Anderson further added that the results of this study “make clear that even non-verbal aspects of the doctor-patient relationship make a difference in the patient’s pain, which can inform interventions aimed at reducing patient pain and pain disparities.” 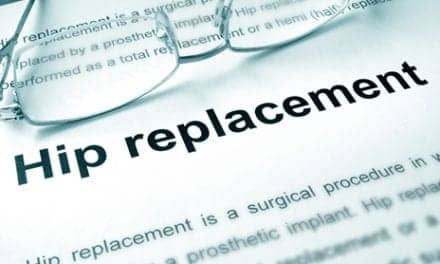 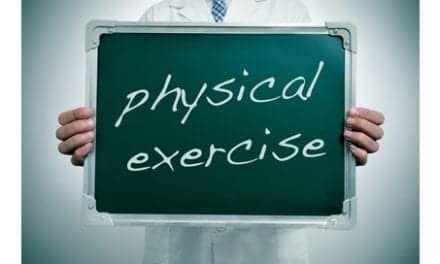 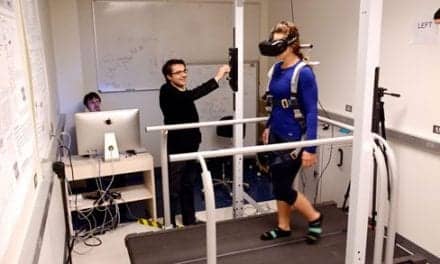 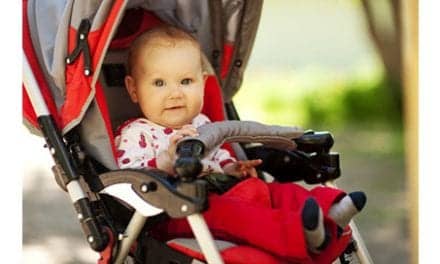