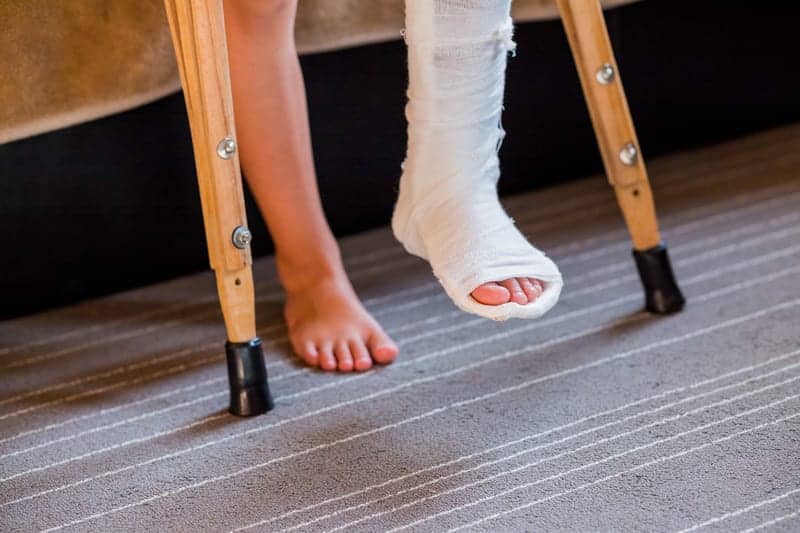 Trampolines are a staple of childhood fun that seem harmless from a distance. They are a magnet for youngsters throughout entire neighborhoods, yet emergency department staff know too well how the lure of bouncy fun can quickly lead to fractured limbs and spinal cord injuries.

This is concerning during a summer when stay-at-home orders offer families few options for recreation. A trampoline seems like an easy way to keep children active, but widespread use of them almost certainly will lead to an influx of broken bones and damaged tissue.

A Perfect Storm for Orthopedic Injuries

The use of trampolines will be hard to resist for many families while nationwide stay-at-home orders to contain the spread of COVID-19 have closed summer camps, amusement parks, and public swimming pools. The closings effectively eliminate the usual outlets children have to expend youthful energy, and as a result, they are forced to find activities and entertainment in their own homes — some of which have backyard trampolines.

The mix of boredom and bouncing can be dangerous, a fact that is underscored by orthopedic surgeon Gaia Georgopoulos, MD, in an recent interview for an article in The New York Times. In the article Georgopoulos recounts a single day during which six of seven children treated surgically for trauma injuries at Children’s Hospital Colorado, where she works, were caused by trampoline use.

“We’re seeing an increase in trampoline injuries, scooter injuries, bicycle injuries, and it’s primarily because kids are out of school and there’s nothing else for them to do,” Georgopoulos says in the NYTimes article.

A similar uptick is reported in that same article by Ryan Fitzgerald, MD, an orthopedic surgeon at Riley Hospital for Children, Indianapolis.

“I have not gone a single call week here without seeing a trampoline injury — many days we’re seeing multiple. It’s so prevalent that it’s a real issue. Every day we’re seeing kids that have to go to surgery for it,” Fitzgerald says.

With school sports seasons and city leagues canceled, there has been a corresponding drop in injuries associated with organized sports activities. For young children passing their summer vacation hours riding bicycles or scooters, or rollerblading, however, injury rates reportedly are on the rise.

The flip-flop in age and incidence for fracture injuries is crystallized in a recent study published in the Journal of Pediatric Orthopedics. The study authors note that during the COVID-19 pandemic, presenting age for all fractures at one hospital decreased due to a decreased fracture burden among adolescents. During that same time, there was a corresponding increase in the number of injuries that occurred in the home.

[ RELATED: Overnight Hospital Stays May Not Be Necessary In Kids With Simple Skull Fracture ]

One takeaway from the study data, according to Apurva Shah, MD, one of the study’s senior authors, is that older children have traded organized sports for low-velocity activities such as video games while younger children prefer outdoor activities that include the use of scooters, hover boards, and trampolines.

As the ages of fracture cases change, so, too, has the characterization of those fractures, some of which Shah describes in the NYTimes article simply as “bizarre.”

“I’ve seen more than one fracture from a child rollerblading inside their home,” says Shah, who is an orthopedic surgeon at Children’s Hospital of Philadelphia.

“I think that parents and kids are just trying to keep their wits together and trying to be active and busy in not always the safest ways. So there is this rise in oddball, inside-the-home injuries,” Shah adds.

Injury risk from trampoline use rises when used by multiple children and in particular when older and younger children use them simultaneously in close proximity, according to Shah. The NYTimes article notes that trampolines have become so prolific as a cause of injury that they have earned the nickname, “orthopedic fracture machines.”

While there is no shortage in the ways a child or teenager may sustain a fracture, trampolines continue to stand apart as a cause of serious injury. The American Academy of Pediatrics (AAP) considers them risky enough that the organization issued a warning statement about trampolines in 2012 and reaffirmed it in 2015.

[ RELATED: How Can QR Codes Help Manage Kids in Casts? ]

Orthopedic surgeons seem to have similar concerns, and in 2005 the American Academy of Orthopaedic Surgeons issued Trampolines and Trampoline Safety: Position Statement. The statement was revised in 2015 and emphasizes the need for adult supervision and spotters. It points out that even well-trained competitive trampoline athletes who perform under ideal conditions can sustain serious injury.

The potential harm trampolines pose is summed in a passage of the AAOP statement that says some insurance companies consider trampolines “attractive nuisances,” that can entice children into potentially dangerous situations.

The summer of 2020 will be dangerous enough as the COVID-19 pandemic winds through the nation. In homes where trampolines will become a gathering point for children, careful monitoring and supervision can help assure that families have to deal with only one healthcare crisis this summer. Parents, take note.

More on this topic…

Read the complete New York Times article, Bike Spills, Trampoline Falls and Sips of Sanitizer: How Kids Are Getting Hurt at Home, on NYTimes.com. 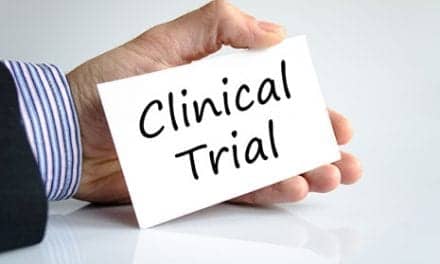 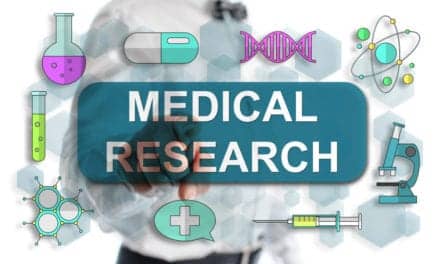 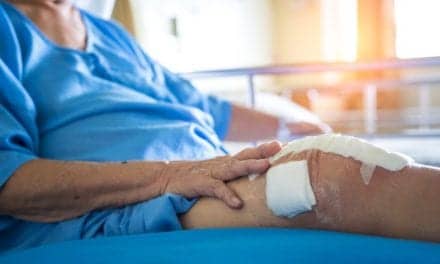 Knee Replacement Surgery is All About the Timing for Best Results 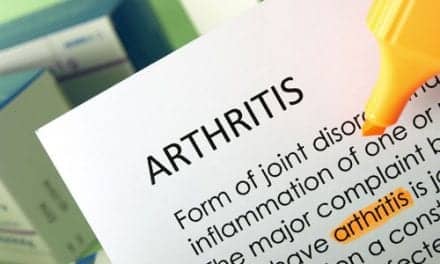