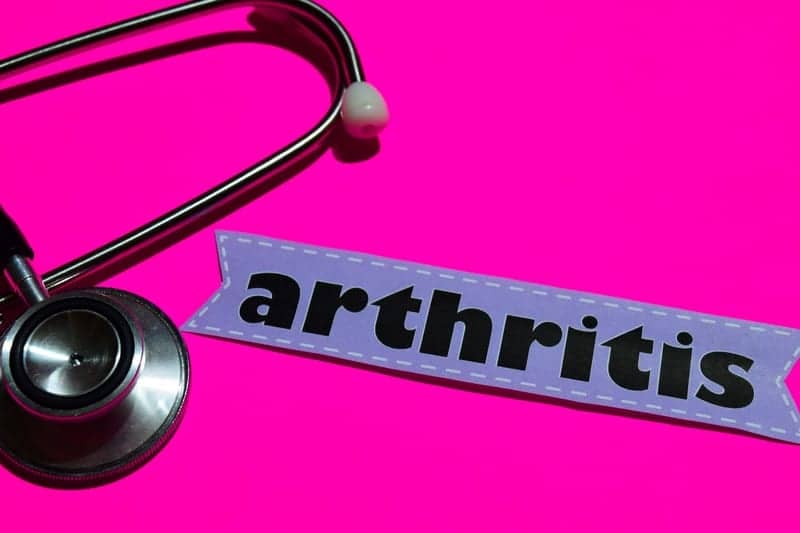 Genicular artery embolization (GAE), a non-surgical treatment for arthritis in the knee, is safe and effective in providing immediate and long-term pain relief, according to a new study presented recently at the Society of Interventional Radiology Annual Scientific Meeting.

The study is titled: “Genicular Artery Embolization for the Treatment of Knee Osteoarthritis: Final Results from a Prospective Investigational Device Exemption Trial.”

GAE reduces inflammation in the knee to improve function and quality of life for people with moderate to severe knee pain, the researchers note.

“Prior to treatment, patients’ knee pain had taken over their whole life. But after treatment, patients who initially could walk only three or four blocks were walking three miles. Some were able to do away with walking aids, such as canes, while others reported being in a better mood now that they were living without pain.”

— Siddharth A. Padia, MD, FSIR, professor of radiology, UCLA Health, and lead researcher of the study

Until recently, arthritis pain was regarded as a “wear-and-tear” disease, but as the cartilage breaks down it releases enzymes that can cause inflammation and pain, and limit functioning. This treatment could cut down the abnormal blood flow to reduce inflammation, and provide pain relief that lasts for at least 12 months, according to the researchers in a media release.

This prospective, single-center, open-label FDA-approved study included 40 patients who were not candidates for total knee replacement, but had failed to benefit from more conservative treatments, such as nonsteroidal anti-inflammatory drugs, joint injections and physical therapy.

Interventional radiologists navigated a catheter through a pinhole incision in the hip into the arteries in the arthritic knee. They then injected tiny particles to control the blood supply to inflamed and painful areas of the knee. The outpatient procedure took approximately one to two hours, followed by a two-hour recovery period. Each patient was evaluated for adverse events and pain scores at one week; one, three and six months; and one year after the treatment.

Patients saw benefits as soon as three days after the procedure. Average pain scores decreased from 8 out of 10 before GAE to 3 out of 10 within the first week. Additionally, seven in 10 patients reported more than 50% reduction in pain scores at the one-year follow up.

Minor temporary adverse events, such as transient skin discoloration and small bone infarct were reported in 10 patients, but resolved without treatment within days.

The researchers plan to conduct a randomized trial with a larger patient population to determine which patients may benefit most from the treatment, as well as the impact it has on slowing the progression of arthritis, the release explains. 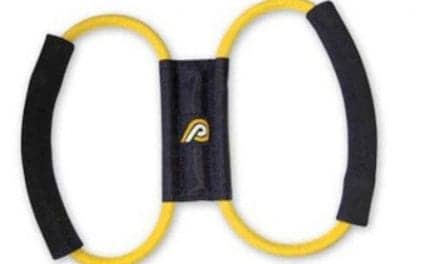 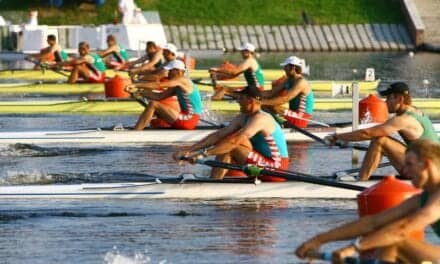 When in Pain or Injured, Athletes Fear Being Judged as Weak 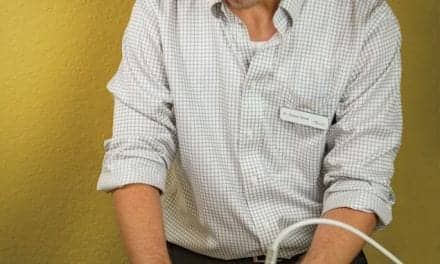 The Lowdown on Low Back Pain Treatment