Researchers have developed a novel device that incorporates virtual reality as a complement to conventional motor therapy for stroke patients and individuals with neurodegenerative diseases.

The device, as well as a new software solution integrating the BSN with Unity Editor, a game engine and virtual world-building program, was developed as the result of a recent paper: “Biomechanics Sensor Node for Virtual Reality: A Wearable Device Applied to Gait Recovery for Neurofunctional Rehabilitation.”

The study received a Best Paper award in the Virtual Reality (VR) category at the 20th International Conference on Computational Science and its Applications (ICCSA 2020). Originally set to take place at the University of Cagliari in Italy, the conference was held online because of the pandemic.

“Integration of the wearable with the Unity software means patients undergoing motor rehabilitation can interact with VR environments while the therapist views data for the movements performed during the session. The technology is expected to increase brain connectivity by stimulating the new neural connections needed to repair the losses caused by injury or by the patient’s clinical condition.”

Brandão is also affiliated with the Brazilian Research Institute for Neuroscience and Neurotechnology (BRAINN), one of the Research, Innovation and Dissemination Centers (RIDCs) supported by FAPESP.

The BSN consists of an inertial sensor that is placed on the user’s ankle, detects motion relative to stationary gait, and tracks the body in the three planes of movement. The signals generated are processed and transmitted to a smartphone, which is used to control an avatar that interacts with the virtual environment.

“The patient’s actual movements may be very limited or small, but in the virtual context the captured and processed data generates complete movements by the avatar. The visual information gives patients the impression they’re able to perform these complete movements, and this can potentially activate more neural networks than conventional mechanical therapy.”

A next step entails performing clinical tests to measure the functional gains in the patient’s motor recovery. Another expected development will be to have the avatar engage in everyday activities, practice sports, or interact with other people in a multi-user virtual environment. 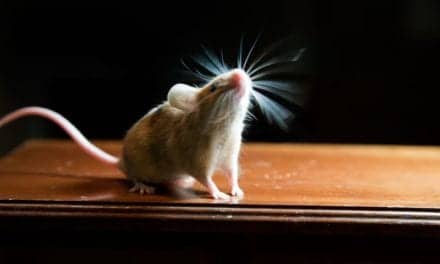 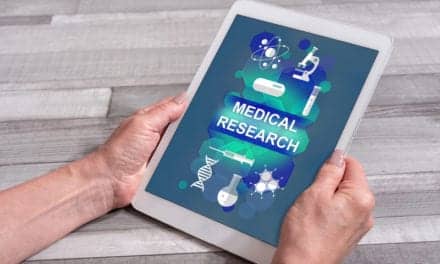 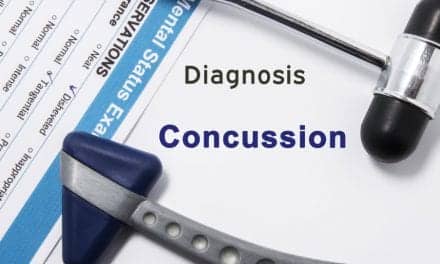 Wearable Tech Aims to Capture Movement “From the Ground Up”