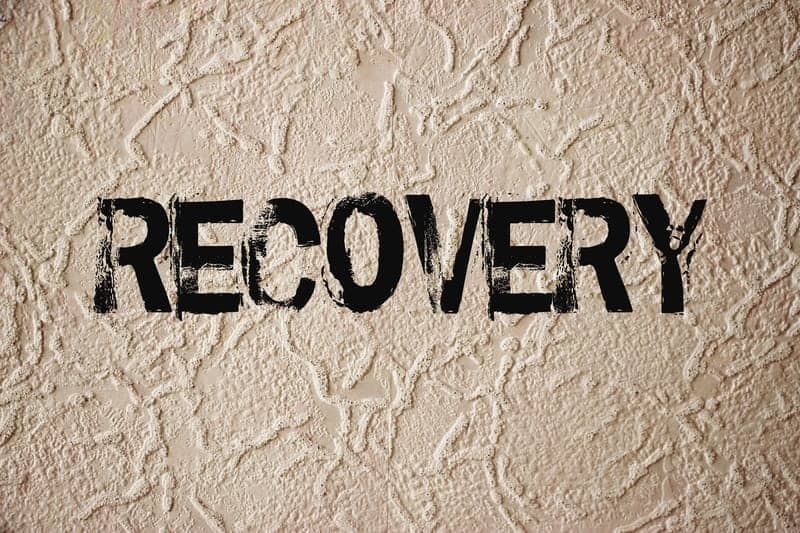 In a recent study, researchers from Xi’an Jiaotong-Liverpool University and other universities in China have reported that brain stimulation combined with a nose spray containing nanoparticles can improve recovery after ischemic stroke in an animal model.

The nasal spray is a non-invasive method for delivering magnetic nanoparticles into the brain that the study finds can increase the benefits of transcranial magnetic stimulation (TMS). TMS is a method of non-invasive brain stimulation already used clinically or in clinical trials to treat neurological conditions like stroke, Parkinson’s disease, Alzheimer’s disease, depression, and addiction.

Rats that were given combined nanoparticle and TMS treatment every 24 hours for 14 days after an ischemic stroke had better overall health, put on weight more quickly and had improved cognitive and motor functions compared to those treated with TMS alone.

During TMS treatment, an electrical current runs through an electric coil placed outside the skull, producing a magnetic field that stimulates brain cells by inducing a further electrical current inside the brain. However, the stimulation is often not intense enough to penetrate far enough into the brain to reach the areas needing treatment.

From Impossible to Possible

The research answers a key question in nanomedicine – whether it is possible to enhance TMS by using nanoparticles that are non-invasively delivered into the brain. Leading figures in the field previously stated that it was almost impossible because of the blood-brain barrier. This physical barrier separates the brain from the rest of the body’s bloodstream.

However, the team of researchers overcame this by guiding the magnetic nanoparticles closer to the correct area with a large magnet near the head.

Dr Gang Ruan, a corresponding author of the study, says: “We were able to overcome the blood-brain barrier and send enough nanoparticles into the brain to use in combination with TMS simulation to improve recovery from stroke.

“TMS devices are already used for the clinical treatment of neurological disorders but have severe limitations in terms of stimulation strength and depths of the brain they can penetrate.

“By non-invasively putting magnetic nanoparticles into the brain, we can amplify and enhance the TMS stimulation effects on neurons, making the treatment more effective,” Dr Ruan adds.

“Showing it is possible to use nanoparticles in this way paves the way for medical applications of nanoparticles for other neurological disorders.”

The iron oxide nanoparticles used in the study are already prescribed to treat iron deficiency as they are non-toxic and biodegradable. The team also modified the nanoparticles by coating them with various non-toxic substances.

Dr Ruan says: “The coating causes the nanoparticles to stick to the blood-brain barrier, increasing their chances of passing through it. Without this coating, the particles just bounce back from the barrier instead of crossing it.

“The modifications of the iron oxide particles also ensure that the nanoparticles can stick to the neurons and increase their responsiveness to TMS stimulation.”

The safety of using the modified nanoparticles needs to be assessed in clinical trials but has the potential to be used in combination with TMS, and other methods such as brain imaging, to gain more insight into how the brain works and improve the treatment of neurological disorders.

“Many scientists still think it is impossible to non-invasively send enough nanoparticles into the brain to affect brain function. Yet we have shown that it is possible,” says Dr Ruan.

“We combined the expertise on our team in four different disciplines, materials science, biophysics, neuroscience, and medical science, to push the boundaries of our knowledge and challenge what is currently thought in the field.” 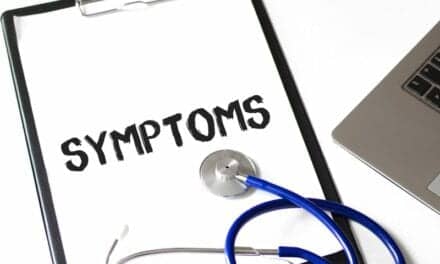 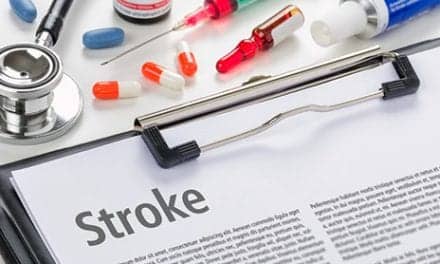 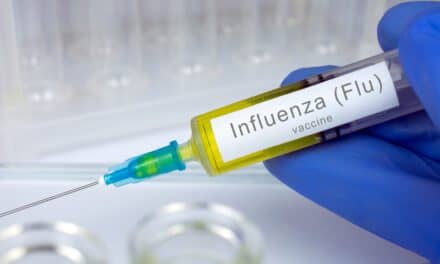 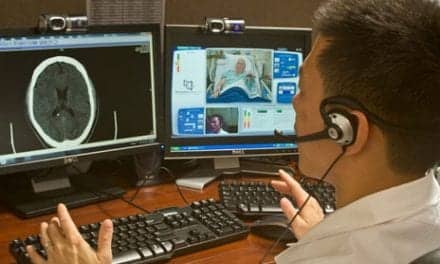