Researchers from Cone Health report that they have developed a protocol to implant loop recorders in patients being monitored for atrial fibrillation (Afib) after experiencing a stroke.

The team suggests, in research presented recently at the 1st Congress of the European Academy of Neurology in Berlin, that these recorders can monitor patients for longer periods of time and can give doctors a better chance of uncovering Afib in these patients.

According to the National Stroke Association, per the release, about one in every four people who experience a stroke will have another one. Also, per the release, it is suggested that these subsequent strokes may be caused by Afib. Therefore, stroke patients are usually monitored for Afib for about a month after their stroke using an external event monitor.

Cone Health researchers explain in the release that the loop recorders that they have developed are about the size of a paper clip and can monitor the electrical activity in a stroke patient’s heart for up to 3 years.

Cone Health Stroke Center Medical Director Pramodkumar P. Sethi, MD, the study’s co-author and presenter, shares in the release that they have shown that they can replicate the results of the Crystal AF study in community hospitals. According to the release, this study suggests that long-term monitoring of stroke patients can find many of them at risk for future strokes.

The ability to replicate the results of the Crystal AF study, Sethi explains in the release, “gives us a much better chance of uncovering Afib in our patients using longer periods of monitoring. In fact, we find that on average, Afib does not appear until 50 days after the initial stroke.”

“Knowing this helped us improve the care we provided those patients,” Allred says. “In our center, those 17% of patients were then initiated on a blood thinner, which reduces their chances of another stroke.”

Allred believes that developing this program, which allows patients to be monitored for longer periods of time, will allow physicians and other community hospitals to provide better care, per the release. 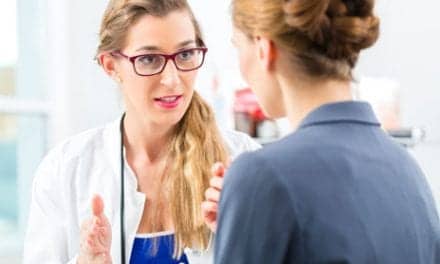 Most Women Do Not Know Female-Specific Stroke Risks and Symptoms, Survey Says 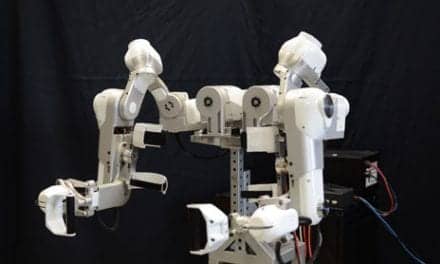 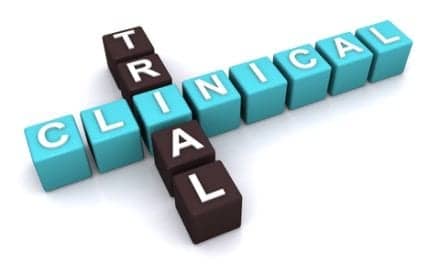