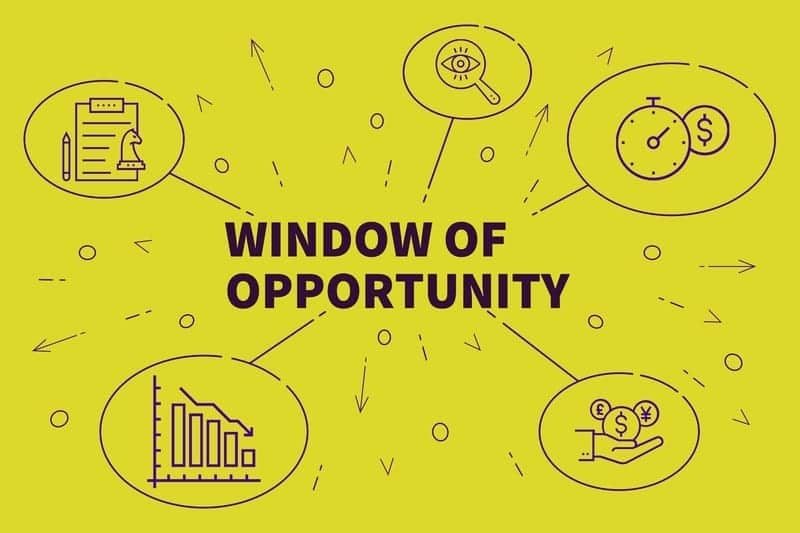 The capacity of the human brain to recover and rewire itself peaks around 2 weeks after a stroke and diminishes over time, according to researchers who followed the recovery of 60 stroke patients up to 1 year after their stroke.

The study, conducted by researchers from London and Adelaide, was published in Neurorehabilitation and Neural Repair.

The multi-site study showed conclusive evidence that the brain only has a small window of opportunity to more easily repair itself after stroke, according to lead author Dr Brenton Hordacre, from the University of South Australia, a media release from the university explains.

“Earlier animal studies suggested this was the case, but this is the first time we have conclusively demonstrated this phenomenon exists in humans.”

The researchers scanned the brains of stroke survivors as they recovered over 12 months. They found that in the initial days following an ischemic stroke (caused by a blocked artery to the brain), the brain has a greater capacity to modify its neural connections and its plasticity is increased.

“It is during this early period after stroke that any physiotherapy is going to be most effective because the brain is more responsive to treatment. Earlier experiments with rats showed that within five days of an ischemic stroke they were able to repair damaged limbs and neural connections more easily than if therapy was delayed until 30 days post stroke,” they write.

“Our assessments showed that plasticity was strongest around two weeks after stroke in the non-damaged motor cortex. Contrary to what we expected, there was no change in the damaged hemisphere in response to cTBS.”

— Dr Hordacre, who adds that the findings confirm the importance of initiating therapy as soon as possible after a stroke

Current evidence indicates that less than 8 minutes of daily therapy is dedicated to upper limb recovery within the first 4 weeks of a stroke.

“Delivering more treatment within this brief window is needed to help people recover after stroke. The next step is to identify techniques which prolong or even re-open a period of increased brain plasticity, so we can maximize recovery,” Hordacre concludes. 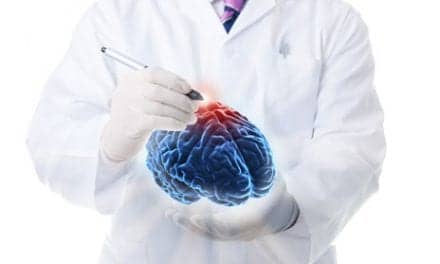 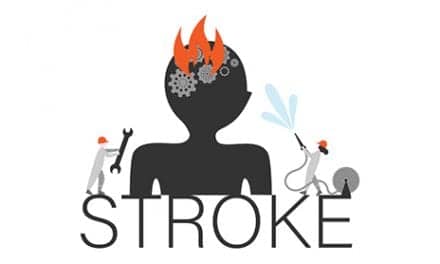 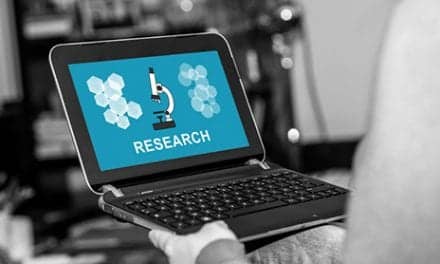