How PT Could Help ALS Slow Down 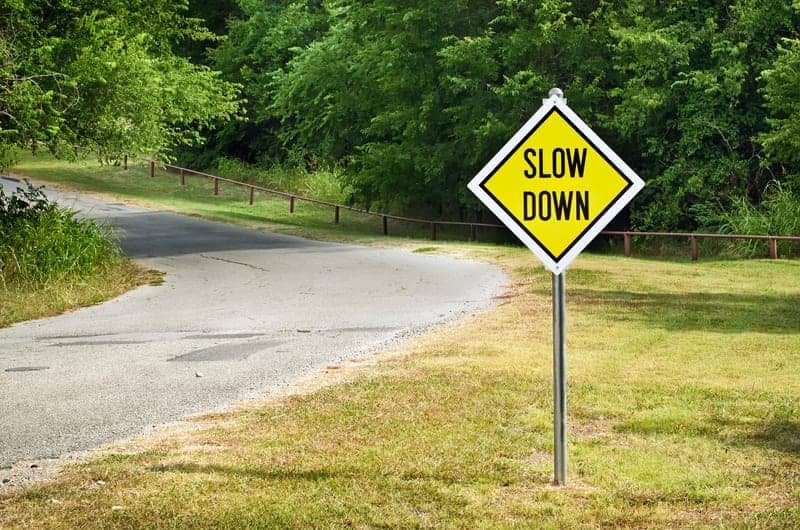 Moderate physical activity, including physical therapy, may slow the muscle deterioration associated with the progression of amyotrophic lateral sclerosis (ALS), improving people’s ability to perform activities of daily living, according to a study published in the International Journal of Environmental Research and Public Health.

This type of therapeutic exercise also slowed lung function decline, but did not prolong survival, suggesting this form of physical activity at least may help improve patients’ quality of life until ALS reaches its final stage.

Treatment for ALS usually consists of a combination of pharmacological and rehabilitation therapies. Physical therapy, in particular, which includes practicing some forms of physical activity to correct posture anomalies, ease pain and muscle stiffness, is thought to play a key role in patients’ overall well-being and quality of life, notes a media release from ALS News Today.

“Everything indicates that exercise can be physically and psychologically important for people with ALS. But at this point there is no evidence regarding what type of exercises would be better suited for these patients, at what frequency or intensity should exercise be performed in training sessions or to what extent it helps patients maintain functionality,” the investigators wrote.

In their study, researchers in Spain report the findings of a systematic literature review that sought to explore the potential short-, medium-, and long-term benefits of a therapeutic exercise program on ALS patients’ abilities to perform normal daily activities.

After performing a thorough literature search using seven large online databases, they identified a total of 735 published studies pertaining to the subject of physical therapy in the context of ALS.

Two independent, experienced researchers were responsible for screening and selecting the studies that should be included in the final review analyses. In case of discordance, a third investigator who had more than 15 years of experience analyzing studies, was consulted to determine whether a study should be included or excluded from the final analyses.

Following this process, a total of 10 clinical trials published in the past five years, and comprising a total of 421 ALS patients, were selected, ALS News Today explains.

All studies focused on the effects of therapeutic physical exercise in ALS patients, using the Revised Amyotrophic Lateral Sclerosis Functional Scale (ALSFRS-R) — a validated measure of ALS disability — as a primary goal.

From the 421 study participants, 183 received rehabilitation physical therapy, while the remaining 238 were part of a control group that remained mostly inactive.

Therapeutic interventions included a variety of physical exercises, such as aerobic exercise, moderate-to-high-intensity strength and endurance training, and stretching, and lasted from 2 weeks to 6 months.

Slight increases in ALSFRS-R scores — noting a gain in functional capacity — started to be seen in patients receiving therapeutic physical exercise as early as in the first month of treatment.

According to investigators, these beneficial short-term effects are important to consider, especially “since, when dealing with the rehabilitation of a degenerative disease, function is expected to be lost with the passage of time.”

After 3 months of treatment, differences in ALSFRS-R scores between patients on the therapeutic intervention and those who remained inactive became significant. Although ALSFRS-R scores decreased in both groups, indicating all patients were gradually losing their ability to perform certain tasks, this functional decline was more severe in those who were not engaging in physical exercise.

Most studies comparing ALSFRS-R scores after 6 months of treatment indicated that patients who received therapeutic exercise had a slower functional decline than those from the control groups.

This deceleration of functional decline was found to be associated with a slower rate of skeletal and respiratory muscle deterioration, which then contributed to lower lung function decline in patients receiving the therapeutic intervention.

However, reductions in functional decline driven by physical exercise were not associated with a positive effect on overall survival.

Based on these findings, the researchers contend that “therapeutic physical exercise could contribute to slowing down the deterioration of the musculature of patients with ALS, thus facilitating their performance in activities of daily living,” particularly on a medium- and long-term basis. 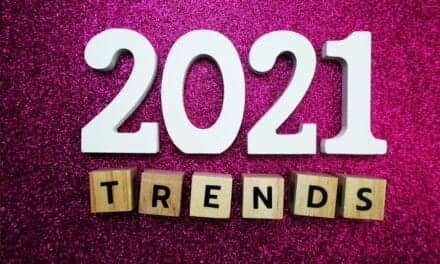 MedRisk Predicts the Industry Trends in 2021 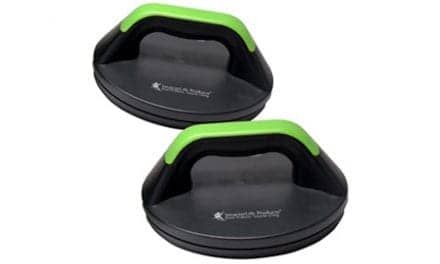 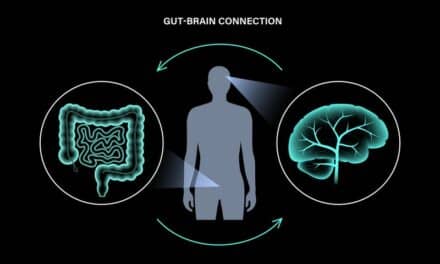 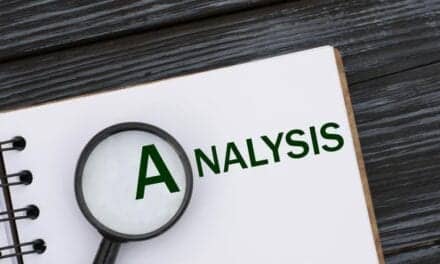