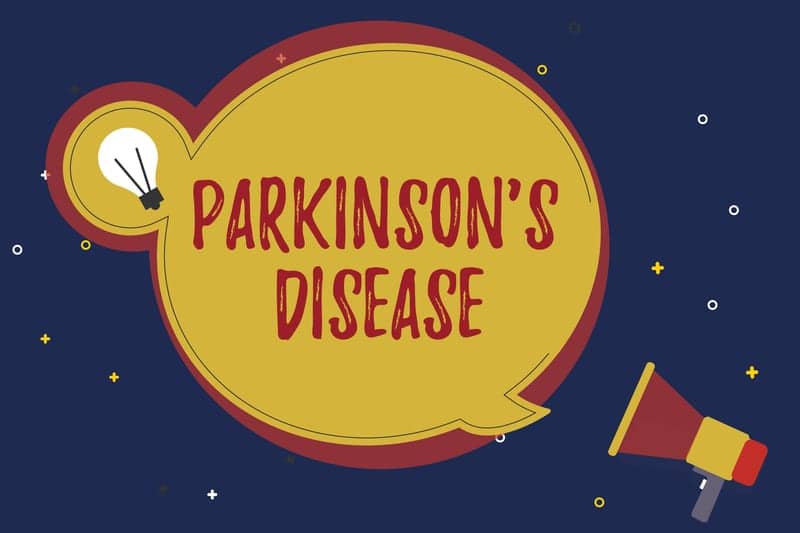 Scientists have developed a computational protein design approach, and used it to obtain the first ever high-resolution structure of an activated dopamine receptor in its natural cell membrane environment.

The breakthrough will hopefully open up a new dimension in drug discovery for Parkinson’s disease and perhaps other disorders, according to a media release from Ecole Polytechnique Fédérale de Lausanne.

In a major collaborative study published in Nature, the scientists from the lab of Patrick Barth at Ecole Polytechnique Fédérale de Lausanne (EPFL) and colleagues have worked out the high-resolution structure of an activated form of a dopamine receptor in a native lipid membrane environment.

“The native receptor is so misbehaved and its active form so transient that attempts at observing the receptor structure ‘in action’ have failed so far,” Barth says.

The scientists solved the problem by combining state-of-the art computational allosteric and de novo protein design approaches developed by Barth’s group, allowing the researchers to engineer a highly stable but activated dopamine receptor whose structure they could then study and solve.

The EPFL team created a receptor with artificial building blocks such as activating switches and de novo binding sites, which replaced unstable, structurally disordered, and inactivating regions of the native receptor.

“This hybrid functional/de novo computational protein design approach is powerful, as it enabled us to create a receptor with considerably enhanced activity and stability while recapitulating key native functionalities such as dopamine-mediated intracellular signaling and binding,” Barth adds.

The success was also made possible by using high-end lipid reconstitution techniques and cryo-electron microscopy, overcoming obstacles in previous studies that attempted to determine the receptor’s structure using x-ray crystallography and by keeping the receptor inside detergents, the release continues.

The problem is that detergents are very poor mimics of the cell’s lipid membranes where receptors like the dopamine one are naturally located. Also, detergents have a reputation of distorting and even inactivating receptors, which doesn’t help when attempting to see what they look like in action.

“The breakthrough will enable improved drug discovery efforts against, for example, Parkinson disease,” he adds. “But it also sets the stage for broadly applying functional and de novo protein design approaches to accelerate the structure determination of challenging protein targets and create proteins with novel functions for a broad range of therapeutic and biotechnological applications.” 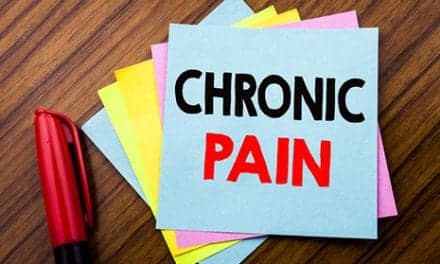 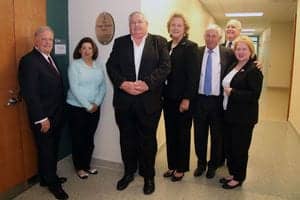 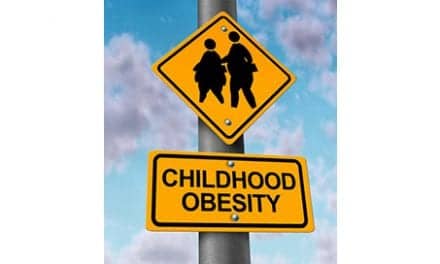