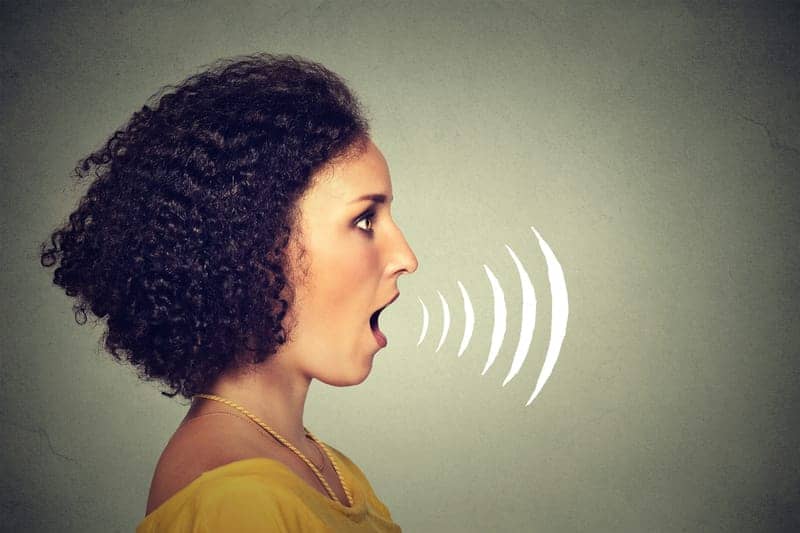 Parkinson’s disease is perhaps best known for its movement-related symptoms, particularly tremors and stiffness. But the disease is also known to hinder vocal production, giving those with Parkinson’s a soft monotonous voice. Those symptoms, research suggests, often appear much earlier in the disease’s development — sometimes decades before movement-related symptoms.

New research by University of Arizona neuroscientists suggests that a specific gene commonly associated with Parkinson’s may be behind those vocal-related issues — a finding that could help lead to earlier diagnoses and treatments for Parkinson’s patients.

The research was conducted in the lab of Julie E. Miller, an assistant professor of neuroscience and of speech, language, and hearing sciences in the College of Science.

“We have this big gap here — we don’t know how this disease impacts the brain regions for vocal production, and this is really an opportunity to intervene early and come up with better treatments,” said Miller, who also has joint appointments in the Department of Neurology and the Graduate Interdisciplinary Program in Neuroscience, and is a member of the UArizona BIO5 Institute.

The study was published recently in the scientific journal PLOS ONE. César A. Medina, a former PhD student in Miller’s lab who is now a postdoctoral scholar at Johns Hopkins University, is the paper’s lead author. Also involved in the research were Eddie Vargas, a former UArizona undergraduate student who will soon attend the College of Medicine — Tucson, and Stephanie Munger, a research professional in the Department of Neuroscience.

To investigate any correlation between vocal changes and the Parkinson’s-related gene — known as alpha-synuclein — the researchers turned to the zebra finch, a songbird native to Australia.

The birds are an ideal model for human speech and voice pathways for several reasons, Medina said. Young finches learn their songs from older, father-like male birds, much in the same way babies learn to speak by listening to their parents. The part of a finch’s brain that deals with speech and language is also organized very similarly to its counterpart in the human brain.

“These similarities across behavior, anatomy and genetics allow us to use the zebra finches as a model for human speech and voice,” Medina said.

To see how alpha-synuclein might affect vocal production in the birds, researchers first took baseline recordings of their songs. They then introduced a copy of the gene into some of the birds; other birds were not given the gene so researchers could compare the results. All the birds’ songs were recorded again immediately after introducing the gene, and then one, two and three months later.

The researchers used computer software to analyze and compare the acoustic features of the songs over time, studying pitch, amplitude and duration of the songs to determine whether and when the birds’ vocal production changed.

Initial findings showed that alpha-synuclein did affect song production. The birds with the gene sang less after two months, and they sang less at the start of a song session three months after receiving the gene. The vocalizations were also softer and shorter, findings similar to what is seen in the human disease.

Another Step Toward Earlier Diagnoses and Treatments

This connection, he added, had been predicted in previous Parkinson’s research, but it was not conclusive.

The next step, Miller said, is figuring out how to apply these findings to human data, which could provide more answers that lead to better Parkinson’s diagnoses and treatments — ones that come long before movement-related symptoms tell a patient to visit a neurologist.

The long-term goal of the Miller Lab, she said, is to partner with other researchers and private companies to develop drugs that target alpha-synuclein and other genes associated with Parkinson’s.

Doing so, Medina said, would mean “we could stop the progression of Parkinson’s disease before it becomes a detrimental impediment to the quality of life for the patient.” 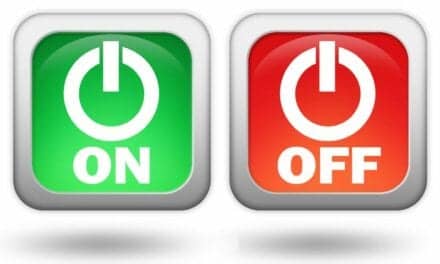 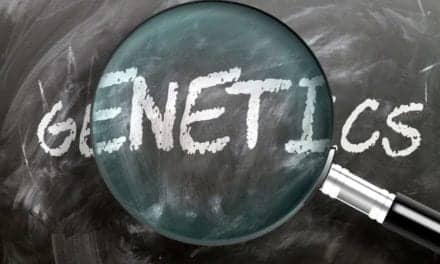 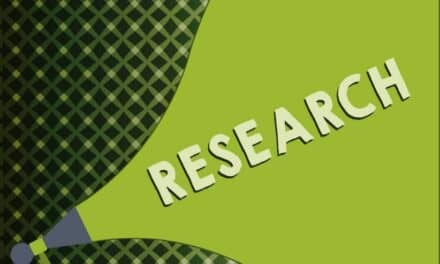 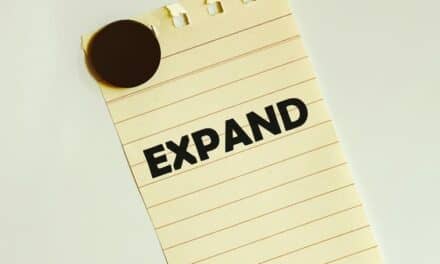