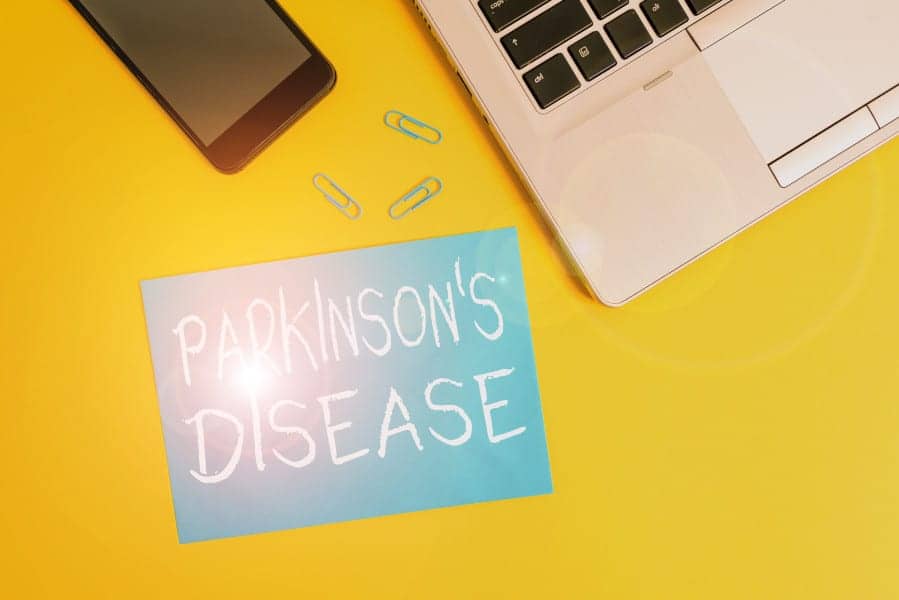 Research by University at Buffalo biologists is providing new insights into alpha-synuclein, a small acidic protein associated with Parkinson’s disease.

Alpha-synuclein is known to form abnormal clumps in the brains of patients with Parkinson’s, but scientists are still trying to understand how and why this happens.

The new study explores alpha-synuclein’s basic properties, with a focus on a section of the protein known as the non-amyloidal component (NAC). The research was done on fruit fly larvae that were genetically engineered to produce both normal and mutated forms of human alpha-synuclein, a media release from University at Buffalo explains.

The study, led by University at Buffalo biologist Shermali Gunawardena, was published recently in the journal Frontiers in Cellular Neuroscience.

According to the study findings:

“We show that in fruit fly larvae, we’re able to prevent some problems mimicking symptoms of Parkinson’s disease, such as accumulation of alpha-synuclein in neurons,” says Gunawardena, PhD, associate professor of biological sciences in the UB College of Arts and Sciences.

“Our work highlights a potential early treatment strategy for Parkinson’s disease that would leverage the use of deletion of the NAC region,” Gunawardena adds. “One reason this study is important is because it shows rescue of alpha-synuclein aggregates, synaptic morphological defects and locomotion defects seen in Parkinson’s disease in the context of a whole organism.” 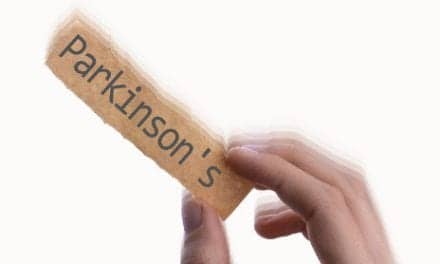 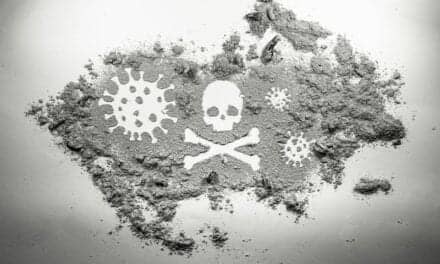 Parkinson’s Disease Could Be a Risk Factor for Dying from COVID-19, Data Suggests 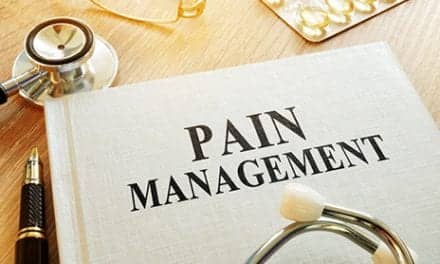 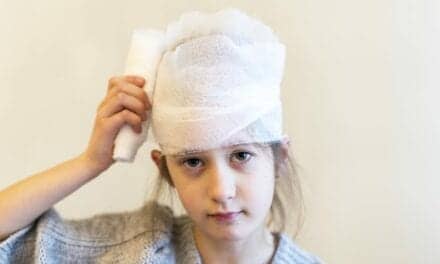