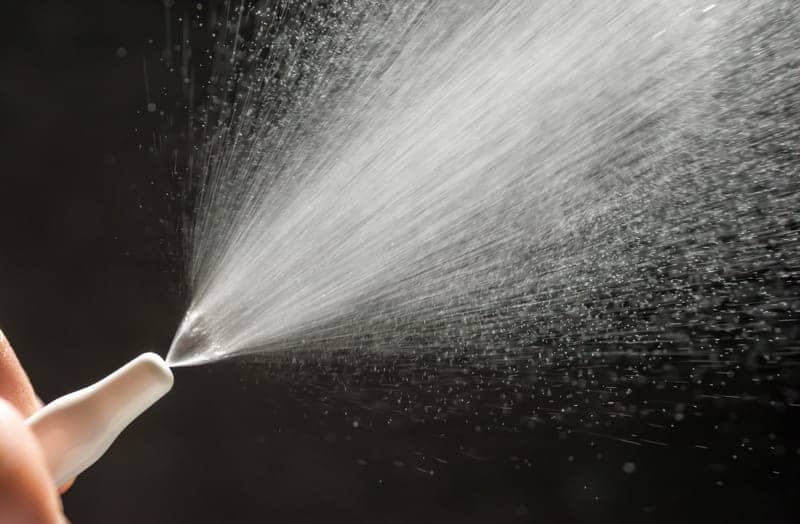 Scientists at the University of York have made significant progress in the development of a nasal spray treatment for patients with Parkinson’s disease, they share, in Advanced Science.

They have developed a new gel formulated to adhere to tissue inside the nose alongside the drug levodopa, helping deliver treatment directly to the brain.

Makes Up for Dopamine Deficit

Levodopa is converted to dopamine in the brain, which makes up for the deficit of dopamine-producing cells in Parkinson’s patients, and helps treat the symptoms of the disease. Over extended periods of time, however, levodopa becomes less effective, and increased doses are needed, a media release from University of York explains.

“The current drug used for Parkinson’s Disease is effective to a point, but after a long period of use the body starts to breakdown the drug before it gets to the brain where it is most needed.

“This means increased dosage is necessary, and in later stages, sometimes, instead of tablets, the drug has to be injected. Investigations into nasal sprays have long been of interest as a more effective delivery because of its direct route to the brain via the nerves that service the nose, but the challenge here is to find a way of making it adhere to the nasal tissue long enough to release a good dosage of the drug.”

— Professor David Smith, from the University of York’s Department of Chemistry

The gel, loaded with levodopa, is designed to flow into the nose as a liquid and then rapidly change to a thin layer of gel inside the nose. The method was tested in animal models by a team at King’s College London, where levodopa was successfully released from the gel into the blood and directly to the brain.

“The results indicated that the gel gave the drug better adhesion inside the nose, which allowed for better levels of uptake into both the blood and brain.”

May Have Clinical Relevance

The team are now working to incorporate these materials in nasal spray devices to progress to clinical trials in humans. The approach may also be relevant to other neurodegenerative diseases such as Alzheimer’s.

“Not only did the gel perform better than a simple solution, but the brain uptake was better than that achieved using intravenous injection of the drug. This suggests that nasal delivery of Parkinson’s drugs using this type of gel may have clinical relevance.”

Related Content:
Does This Possible Parkinson’s Diagnostic Pass the ‘Smell’ Test?
Does the Nose Know Parkinson’s?
This Sign of Parkinson’s Disease is On the Nose 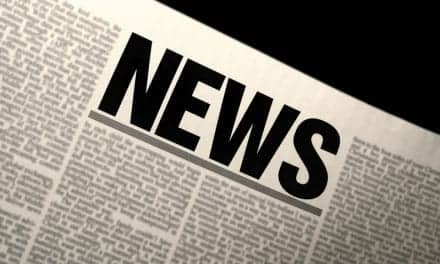 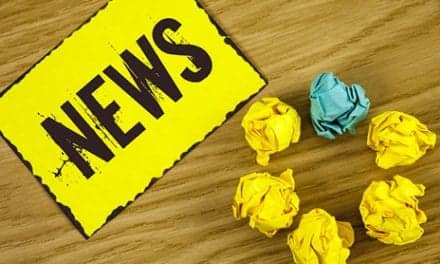 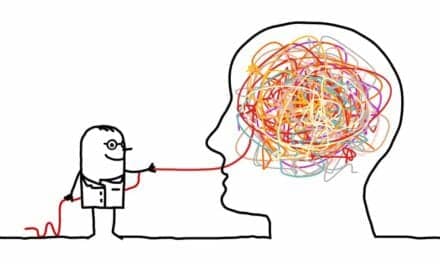 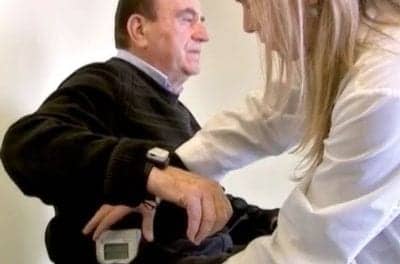