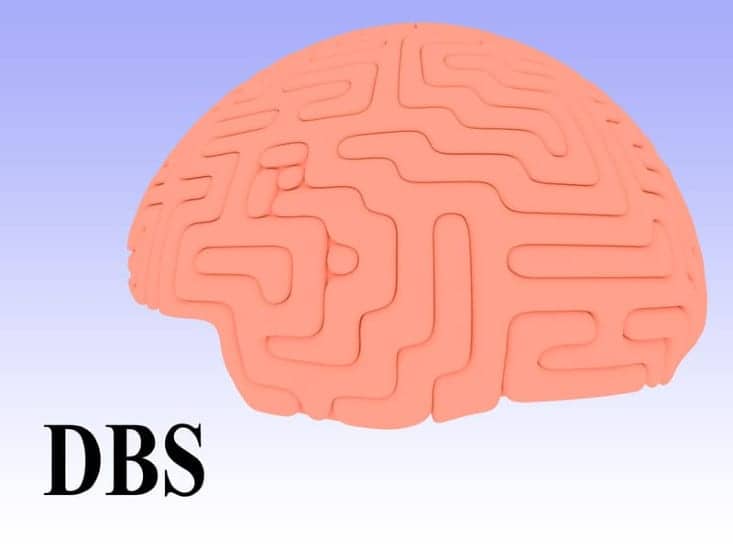 Activation of specialized groups of neurons within the brainstem is sufficient to restore full movement function in mice with symptoms of Parkinson’s disease, researchers suggest in Nature Communications.

The study could help clinicians to focus deep brain stimulation to the right therapeutic spot and hopefully could improve treatment of motor symptoms in Parkinson’s disease, a media release from University of Copenhagen suggests.

Parkinson’s is a neurodegenerative disease where dopaminergic neurons progressively die in the brainstem. Tremor and difficulties to walk are recognizable movement symptoms for many people suffering from Parkinson’s. Over time, nearly a quarter of patients will have so much trouble walking that they often end up freezing on the spot and falling, and many become housebound.

People are primarily treated with medicine, but in some cases doctors use deep brain stimulation (DBS). In DBS, the surgeon places a thin metal wire in the brain, which can be used to send electrical pulses. DBS is effective in treating tremor, but alleviating difficulties in walking and freezing remains a challenge.

Now, a study from the University of Copenhagen conducted in mice demonstrate that DBS treatment of walking problems in Parkinson’s could be optimized by targeting specific neurons in the brainstem.

Based on previous animal studies of motor circuits, which are responsible for the planning, control, and execution of voluntary movements, scientists has hypothesized that freezing of walking in Parkinson’s could be alleviated. That would require DBS to stimulate neurons in the pedunculopontine nucleus (PPN), which is located in the brainstem. The PPN was thought to send signals from the brain to the spinal cord leading to body movements.

“However, initial results from clinical trials with DBS of the PPN had very variable effect on movement recovery, particularly in patients who experience freezing of walking. It has therefore been debated where within the brainstem an optimal stimulation should be. Our study brings new knowledge to the table regarding the best area for DBS in order to alleviate this particular symptom.”

— corresponding author Professor Ole Kiehn at the Department of Neuroscience

Previous results from the group showed that stimulation of so-called excitatory neurons in the PPN could initiate locomotion in normal mice. It raised the possibility that these nerve cells could indeed be used to treat movement symptoms in mice with features of Parkinson’s disease.

“We use a technology to target specific group of cells in the PPN in order to close in on what areas are the best to stimulate, if we want to alleviate these particular symptoms. The result shows that the motor improvement is optimal, if we stimulate what we call excitatory neurons in the caudal area of the PPN,” Kiehn explains.

“We believe that clinical trials with brainstem DBS are the right strategy to facilitate patients to walk properly again. But the variable clinical results occur, because DBS would require higher precision to target the particular group of neurons in the caudal PPN. It is a very delicate area, because if we were to stimulate excitatory neurons in other areas than the caudal PPN, it would cause complete immobilization instead.”

Activation of PPN Neurons Is Key

In Parkinson’s disease, nerve cells that produce dopamine progressively die. Since the 1960s, doctors have relied on medication to replace the missing dopamine, but it is notoriously difficult to fully control symptoms as the disease progresses.

“In many people the movement symptoms do not respond well to medical treatment in the later stages of this disease, so there has been done a lot of research into alternative treatments, including a search for optimal targets for deep brain stimulation.

“When we stimulated these specific neurons in the caudal area of the PPN, the animals were able to walk normally, across longer distances and with normal walking speed, as opposed to before the stimulation, where they would display symptoms of Parkinson’s disease.

“We systematically compared stimulation of different locations and cell types in a series of complementary experiments. And they all pointed towards the same conclusion. It strongly indicates these excitatory neurons in the caudal PPN are an ideal target for recovery of movement loss.”

The researchers hope that the new study could aid clinicians when they pick the exact location for DBS in the brainstem.

“The mice in our study only partially represents the complexity of this disease, but the results have been very telling. Nearly everything we have learned in the beginning on how to treat Parkinson’s disease comes from animal models, including the medication we use nowadays for patients. In this sense, it is a valid approach, and we hope our study can help provide better treatment for human patients,” Masini concludes.

[Source(s): University of Copenhagen – The Faculty of Health and Medical Sciences, Science Daily] 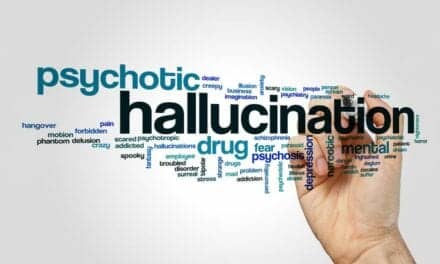 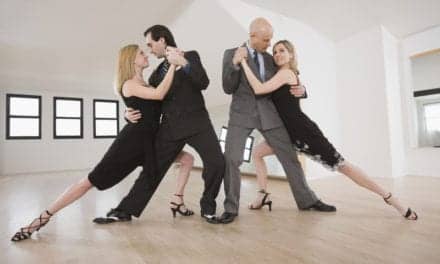 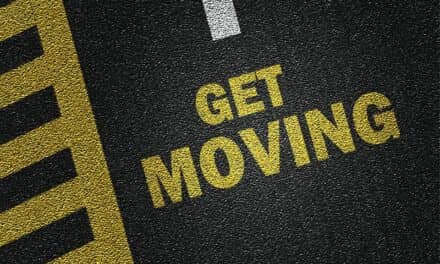