Can Boxing Knock Out Parkinson’s Symptoms? 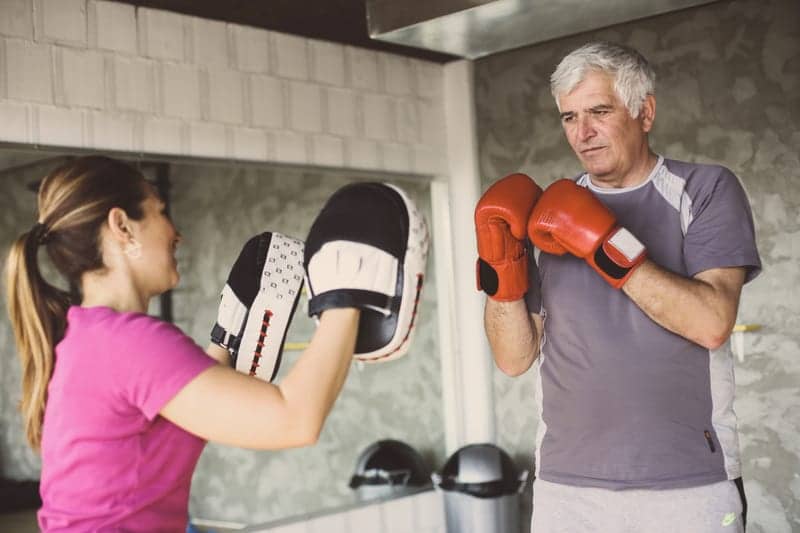 People with Parkinson’s disease who participate in a special, non-contact boxing program may have better quality of life and be more likely to exercise than those who do not participate, according to a recent study.

The study, which will be presented soon at the American Academy of Neurology’s 72nd Annual Meeting in Toronto, looked at Rock Steady Boxing, a nonprofit, non-contact fitness program designed for people with Parkinson’s disease.

“Moderate exercise has long been associated with having positive impact on some people with Parkinson’s, but the outcome of this specific regimen seems particularly favorable for the majority of people,” says study author Danielle Larson, MD, a neurologist at Northwestern University McGaw Medical Center in Chicago and a member of the American Academy of Neurology, in a media release.

The study involved 1,709 people with Parkinson’s disease with an average age of 69. Of the participants, 1,499 people were either current or previous boxing program participants and 210 had never participated. There was no difference between the two groups in number of years since being diagnosed.

Participants completed a survey that included questions about their quality of life, such as depression, fatigue, and fear of falling.

The survey found that most of the boxing program participants reported improvement in several quality of life areas, with 70% reporting a better social life, 63% reporting less fatigue, 62% feeling less afraid of falling, 60% experiencing improved mood, and 59% feeling less anxious. Also, 99% of current and 94% of previous boxing participants would recommend the program to others with Parkinson’s disease.

“This demonstrates that Rock Steady Boxing participants have improvement in the non-motor symptoms of the disease and, compared to non-participants, have significantly better quality of life and are more likely to feel confident engaging in continued exercise,” Larson comments.

A limitation of the study was that the survey was taken only once. The study did not follow participants and non-participants to see how their scores changed over time. 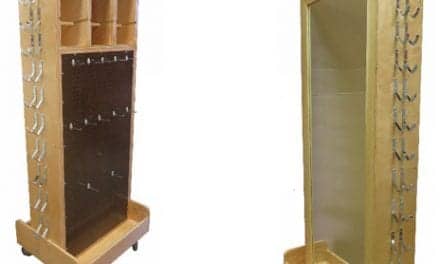 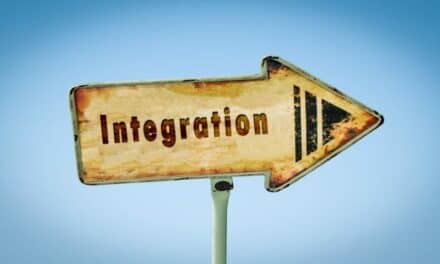 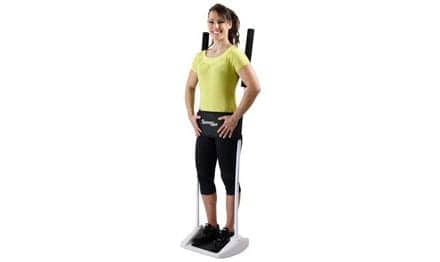