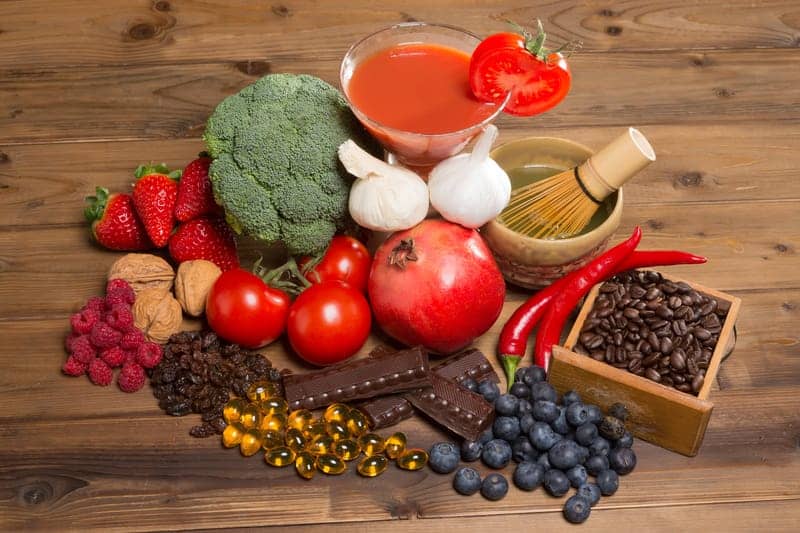 A diet rich in antioxidants like vitamin C and E may lower a person’s risk of developing Parkinson’s disease, a large long-term study published in Neurology suggests, according to Parkinson’s News Today.

Vitamins C and E are antioxidants that can be found in fruits and vegetables, such as oranges and broccoli (vitamin C), or almonds, avocado, and spinach (vitamin E). These vitamins are important for general health and are known to prevent cell damage and inflammation.

Now, researchers in Sweden have evaluated the diet of a large population of people — the Swedish National March Cohort — and specifically assessed their consumption of vitamins C and E, the release explains.

The study included 43,865 men and women, ages 18–94, who did not have Parkinson’s disease. The participants were followed through records collected from the country’s National Health Registries from 1997 until 2016, over an average of nearly 18 years.

At the beginning of the study, participants were invited to answer questionnaires regarding their diet during the previous year. Researchers then analyzed their consumption of dietary antioxidants, notably vitamin C and E. Variables were adjusted for energy intake and data was analyzed using appropriate statistical models.

Interestingly, no association with Parkinson’s risk was found with dietary beta-carotene, found in kale, pumpkin, squash, and carrots.

Although the results of the study are indicative of the importance of diet in the risk or development of Parkinson’s, the researchers noted several limitations to their study. First, the fact that diet was examined through questionnaires — and only at the beginning of the study — may be less accurate than direct observation. Also, the analysis did not account for possible changes over time.

Nonetheless, although further studies are necessary to determine the exact amount of vitamins C and E that may be helpful at reducing the risk for Parkinson’s, “our findings suggest that dietary vitamin E and C intake might be inversely associated with the risk of Parkinson disease,” the researchers wrote.

More studies are currently being conducted to assess the importance of different foods in potentially lowering Parkinson’s risk — with the aim of finding the best diets to prevent or manage the disease, the release continues.

One such study is led by Puja Agarwal, PhD, from the Rush University Medical Center, in Chicago, and funded by the Michael J. Fox Foundation. Agarwal’s team is investigating the importance of the Mediterranean diet, which is high in fruits and vegetables and low in processed foods, in Parkinson’s disease.

Once these associations between diet and disease are established, they can be used to help promote better dietary habits in an attempt to delay the onset of Parkinson’s. 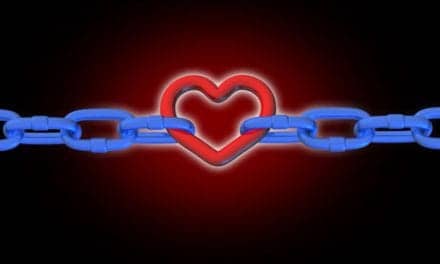 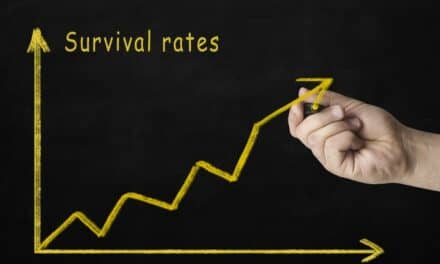 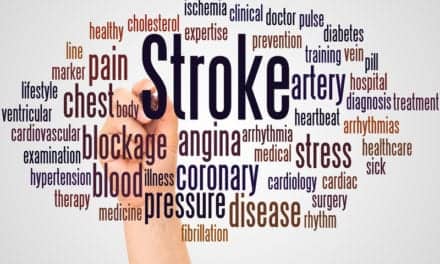 Patients Should Be Evaluated: COVID-19 is a Stroke Risk Factor