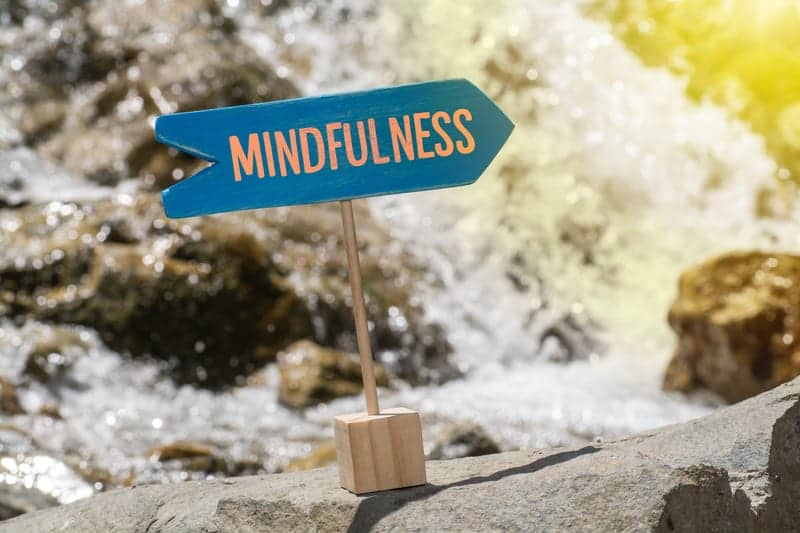 “This was a small pilot study, so we need to replicate the results, but these findings were very encouraging,” says Ruchika Prakash, corresponding author of the research and associate professor of psychology at The Ohio State University, in a media release.

“It is exciting to find a treatment that may be helpful in more than one way for people with multiple sclerosis.”

The findings were published recently in two journal articles: primary results in Rehabilitation Psychology, and secondary analysis in Neuropsychology.

The study involved 61 people with MS who were placed in one of three groups: 4-week mindfulness training, 4-week adaptive cognitive training, or a waitlist control group that did nothing during the study period, but received treatment afterward.

Mindfulness-based training involves practicing paying attention to the present moment in a nonjudgmental and accepting manner, Prakash explains. Among the practices in the sessions, participants learned how to focus on the breath and to do mental “body scans” to experience how their body was feeling.

In the primary analysis of the study, led by former doctoral student Brittney Schirda, the researchers wanted to find out if mindfulness training helped multiple sclerosis patients deal with a common component of the disease: problems regulating their emotions.

“Studies suggest that 30 to 50 percent of MS patients experience some form of psychiatric disorder,” Prakash says. “Anything we can do to help them cope is important for their quality of life.”

Study participants completed a measure of emotional regulation at the beginning and end of the study. They were asked how much they agreed with questions like “When I’m upset, I lose control over my behavior” and “I experience my emotions as overwhelming and out of control.”

Results showed that people in the mindfulness training group reported they were more able to manage their emotions at the end of the study when compared to those in the other two groups.

This included the group that received adaptive cognitive training (ACT), which has shown promise for MS patients in other studies. This ACT program used computerized games to help MS patients overcome some of their cognitive deficits that make everyday functioning more difficult, such as problems with paying attention, switching focus, and planning and organizing, the release continues.

“Our results provide promising evidence that mindfulness training can help MS patients deal with their emotions in a more constructive and positive way,” Prakash shares.

In a secondary analysis of the same study, led by doctoral student Heena Manglani, participants were assessed on their processing speed and working memory, two cognitive functions that often decline in MS patients. They also completed additional measures of cognitive functioning.

Processing speed is the time it takes a person to complete mental tasks and is related to how well they can understand and react to the information they receive.

Findings showed that after 4 weeks of mindfulness training, MS patients showed significantly improved processing speed based on the tests used in the study – more so than those in the other two groups.

“This is an exciting finding because processing speed is a core cognitive domain impacted in multiple sclerosis,” Prakash says.

“We were somewhat surprised that this training intervention that we thought would mostly impact emotion regulation also enhanced processing speed.”

Gains in working memory were similar in all three groups, and there were no mindfulness-specific changes in other measures of cognitive functioning.

One of the reasons that mindfulness training is so promising is because it is an easily accessible treatment for all patients.

“Anyone can use mindfulness – even individuals with limited mobility, who often find other training techniques, like exercise training, to be more challenging,” Prakash notes.

Prakash and her team are now working on replicating this pilot study with a larger sample, the release concludes. 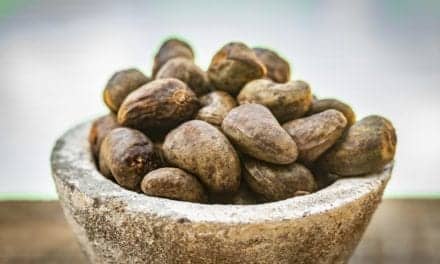 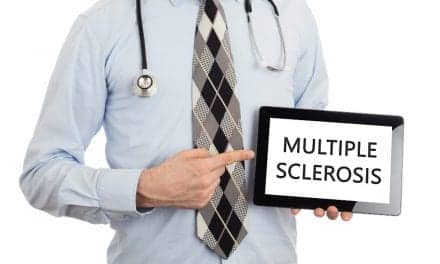 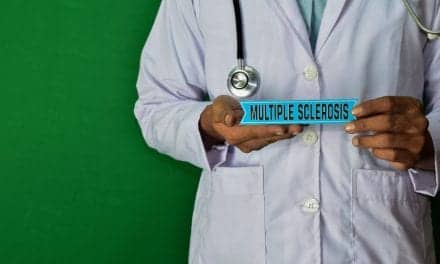 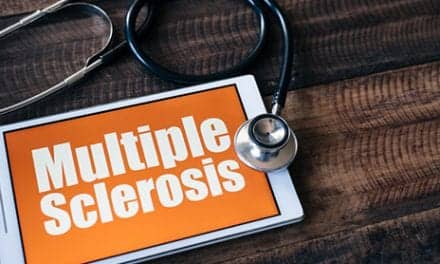