Can the Brain Recover After Boxers, MMA Fighters Stop Fighting? 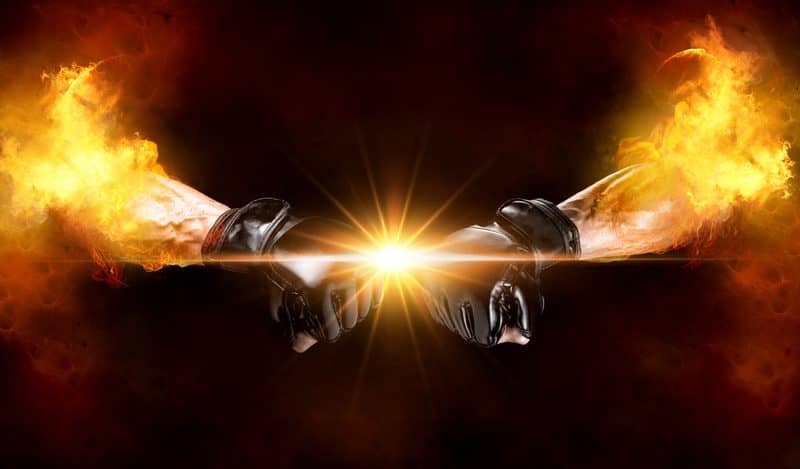 Boxers and mixed martial arts (MMA) fighters may see some recovery in their thinking and memory skills as well as brain structure after they stop fighting, according to a new study published recently in Neurology, the medical journal of the American Academy of Neurology.

“Repetitive hits to the head increase the risk of long-term neurologic conditions like chronic traumatic encephalopathy (CTE), cognitive and behavior problems and parkinsonism,” said study author Aaron Ritter, MD, of Cleveland Clinic Lou Ruvo Center for Brain Health in Las Vegas, Nevada. “However, we haven’t known what happens to people who have been fighting and then stop fighting. The good news is we saw some improvement in thinking and memory scores in these retired fighters.”

For the study, researchers identified 45 male retired fighters who had not competed in two years, with an average age of 32, including 22 boxers, 22 MMA fighters and one martial artist. They also identified 45 male active fighters, with an average age of 30, including 17 boxers, 27 mixed martial artists and one martial artist. The groups were matched for age, education, race, and number of fights at the beginning of the study.

Over three years, all fighters had brain scans and completed tests to see how well their brains were working at the both the beginning and the end of the study. Researchers also looked at participants’ fighting histories. Half of the participants also had blood tests for a biological marker of brain injury called neurofilament light chain, a component of nerve fibers that can be detected in the blood when the fibers are injured.

In the areas of verbal memory, motor speed and processing speed, the retired fighters had improvements in their scores over time, while the active fighters’ scores were stable or showed subtle declines.

For verbal memory, researchers used scores from an FDA approved thinking and behavior test with higher scores indicating better memory. They found that over time, retired fighters on average had an increase of three points whereas active fighters had an average decrease of two points.

Researchers also found different patterns of change over time between retired and active fighters in the ability to detect and respond to rapid changes in the environment and how long it takes to complete tasks.

For neurofilament light chain levels, retired fighters showed a decrease in levels in their blood from the start to the end of the study, while active fighters remained stable throughout the study.

Researchers also measured brain thickness in the areas of the brain that control emotion, memory, and executive function, which is a person’s ability to plan, focus, and manage multiple tasks. Out of 68 brain regions measured, 54 regions had a consistently changing trajectory, with thickness measures stabilizing for retired fighters and subtly declining over time for active fighters.

“The results of this study suggest a recovery of cognitive functioning in fighters who are no longer exposed to repetitive hits to the head,” said Ritter. “Future research is needed to determine if there is a time in a fighter’s career where recovery is less likely to happen or to identify factors that might indicate greater risk for developing a neurodegenerative condition.”

A limitation of the study was the inability to determine the exact number of repetitive head hits each participant sustained. Many head impacts occur during training, and there is no generally accepted way of measuring them. This study also looked only at male fighters. 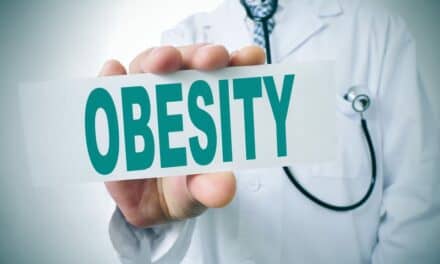 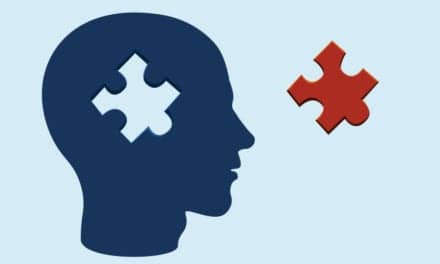 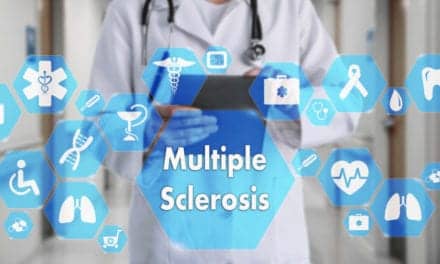 Use This to Record Subtle Changes in Patients with MS