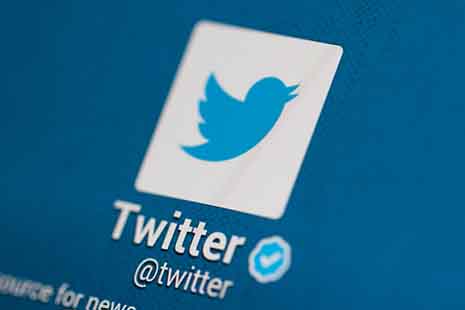 The public has mixed perceptions of and sentiment toward traumatic brain injuries and concussion in sports, as indicated via an analysis of Twitter tweets.

“We are finding people are becoming more aware of brain injuries like concussions, but there is still a long way before our society as a whole embraces the fact that we need to take these injuries seriously, especially in sports,” says Michael D. Cusimano, MD, FRCS(C), PhD, MHPE, a neurosurgeon at St. Michael’s Hospital in Toronto and professor of neurosurgery, education and public health at University of Toronto, in a media release from Healio Orthopedics Today.

Cusimano and his colleagues collected and analyzed the content and sentiment of 7,483 Twitter tweets related to traumatic brain injuries (TBIs) in sports sent from June 2013 to July 2013. Overall, they identified five major themes to the tweets: subjective opinions, instances of brain injury, education, policy and rules, and medical.

Among the tweets analyzed, 40.3% did not provide an opinion toward sport-related TBI; 46.6% recognized that TBI is serious; and 14.1% showed a lack of concern for TBI.

Adriana M. Workewych, HBSc, a MSc candidate and graduate student at St. Michael’s Hospital with the University of Toronto and a study author, states that it would be beneficial to learn who is commenting negatively on TBIs, such as athletes, coaches or medical professionals, as a way to know where to target TBI and concussion education and to whom.

“From our perspective, it would be interesting if we could see who is having these conversations, who is talking about concussions like this, and then that could help us try and target our education and our teaching toward the right groups of people and the different kinds of cultures to help them come to a better awareness of what concussion and what brain injury mean,” she adds, per the release. 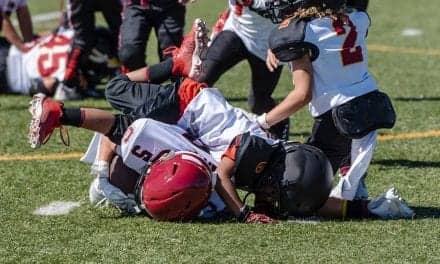 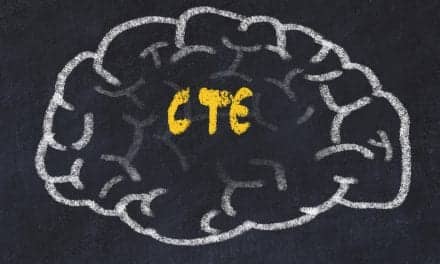 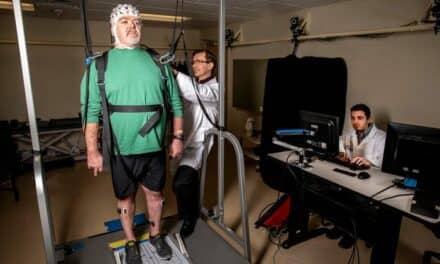