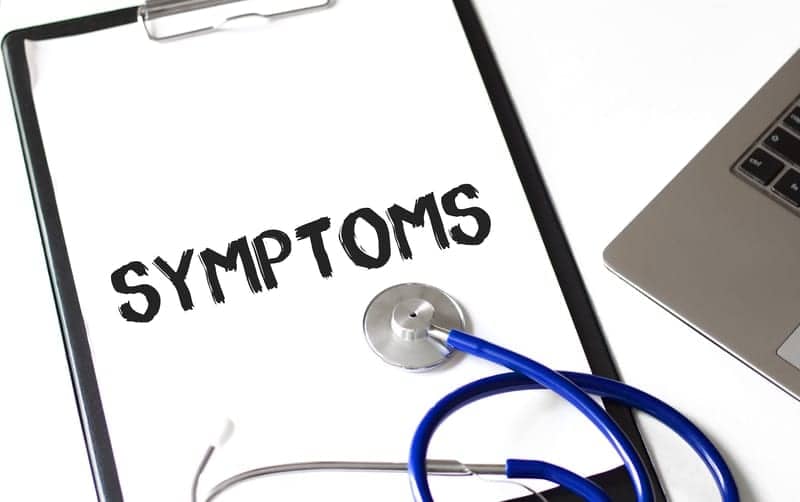 Nearly 30% of US adults younger than age 45 do not know all five of the most common stroke symptoms, according to a study published in Stroke, the American Heart Association notes.

“While the medical community has made significant improvements to reduce the severity and complications of strokes with early interventions, these efforts are of limited value if patients do not recognize stroke symptoms.

“Time is critical for treating stroke. The earlier people recognize symptoms, the better their chances are to reduce long-term disability from stroke.”

To assess how well the U.S. population understands common stroke symptoms, Nasir and colleagues reviewed responses to the 2017 National Health Interview Survey. As part of the annual survey, adults are asked several questions about stroke including identifying five of the most common stroke symptoms, which in this survey were noted as:

In a targeted subset of the full survey, researchers analyzed answers from 9,844 younger adults, under age 45, which statistically represents 107.2 million young adults in the US population. Average age of the younger respondents was 31, half were women and 62.2% were non-Hispanic white.

“With the growing risk of stroke among younger adults in the US, our study sheds light on particularly vulnerable individuals and communities that already experience a disproportionately greater burden of stroke and cardiovascular risk factors, as well as reduced access to health care services.

“We hope that highlighting the continued impact of current health disparities may advance focused public health strategies and educational initiatives to increase awareness of and appropriate response to stroke symptoms.”

The researchers also found that nearly 3% of young adults surveyed would not contact emergency medical services if they did see someone experiencing perceived stroke symptoms.

“That finding could be a matter of life and death,” said Mitchell S. V. Elkind, MD, MS, FAHA, FAAN, president of the American Heart Association.

“With proper, timely medical attention, stroke is largely treatable. The faster you are treated, the more likely you are to minimize the long-term effects of a stroke and even prevent death,” adds Elkind, professor of neurology and epidemiology at Vagelos College of Physicians and Surgeons and attending neurologist at New York-Presbyterian/Columbia University Irving Medical Center in New York City.

“Calling 9-1-1 is critical because trained EMS personnel can start the care protocol en route to the hospital and have specialized teams standing by, ready at the hospital to administer the most appropriate treatment immediately.”

Elkind says the American Heart Association/American Stroke Association advocates the use of the letters in “F.A.S.T.” to spot stroke signs and to know when to call 9-1-1:

F.A.S.T. is among a number of creative and community-engaged initiatives that have aimed to increase public recognition of common stroke symptoms, Elkind shares, stressing an urgency to address contemporary health inequities head-on through such tailored and multidisciplinary public health approaches.

“Our results show that novel strategies are required at the population level to increase symptom awareness among young adults, where we have found a higher-risk population with substantial variations in symptom recognition,” he adds.

A possible limitation of the study is that those surveyed responded with a “yes” or “no” when asked if something was a common stroke symptom. This could lead to an overestimation of actual awareness rates, according to the authors.

Related Content:
Patients Should Be Evaluated: COVID-19 is a Stroke Risk Factor
Could Gender Determine the Likelihood of a Stroke Diagnosis?
National Survey Suggests Younger People May Miss “Golden Window” of Stroke Treatment

Unweighting: Maximizing Use of the X, Y, and Z Axis 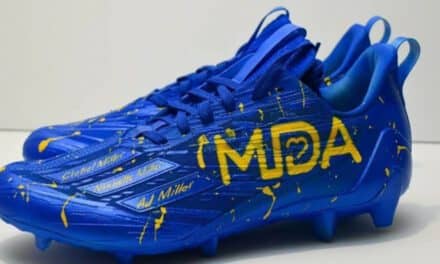 NFL Player Supports MDA with My Cause My Cleats 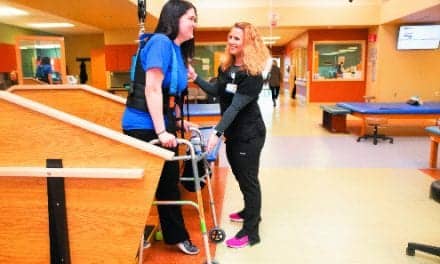 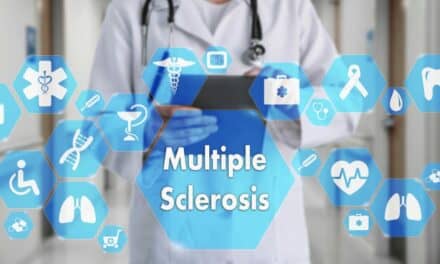