The US Surgeon General recently issued a call to action regarding the health benefits of walking and the need for safer, more accessible areas for people to walk and wheelchair roll.

The campaign, called “Step It Up! The Surgeon General’s Call to Action to Promote Walking and Walkable Communities,” articulates this need for communities to provide safer and more walkable areas, according to a media release from the US Department of Health and Human Services (HHS).

“Everyone deserves to have a safe place to walk or wheelchair roll. But in too many of our communities, that is not the reality,” says Dr. Vivek H. Murthy, MD, MBA, the 19th US Surgeon General, in the call to action, according to the release.

“We know that an active lifestyle is critical to achieving good overall health. And walking is a simple, effective, and affordable way to build physical activity into our lives. That is why we need to step it up as a country ensuring that everyone can choose to walk in their own communities,” he adds.

According to the release, a 2013 study by the US Department of Transportation found that three out of every 10 Americans reported that there were no sidewalks along any streets in their neighborhoods. Also, a contributing factor in whether communities are walkable is violence and the perception of violence.

To address this, in the call to action the Surgeon General calls on community planners and local leaders to create more areas for walking and wheelchair rolling, and to prioritize the development of safe routes for children to get to and from schools. The call to action also suggests that these designs should include sidewalks, curb cuts, crosswalks, safe crossings for the visually impaired, and more green spaces, per the release.

Per the release, the Surgeon General’s report discusses the health benefits of walking and calls on individuals to make walking a priority in their lives. Fewer than half of all US adults get enough physical activity to reduce their risk of chronic disease, and only a quarter of high school students get the recommended amount.

Physical inactivity contributes to heart and lung disease, diabetes, and cancer, which account for 86% of our nation’s healthcare costs. Building walking into daily life can reduce disease and save money, according to the report.

“We know that an average of 22 minutes a day of physical activity—such as brisk walking—can significantly reduce the risk of heart disease and diabetes,” Murthy adds in his report, the release notes.

“The key is to get started, because even a small first effort can make a big difference in improving the personal health of an individual and the public health of the nation,” he states.

[Source: US Department of Health and Human Services] 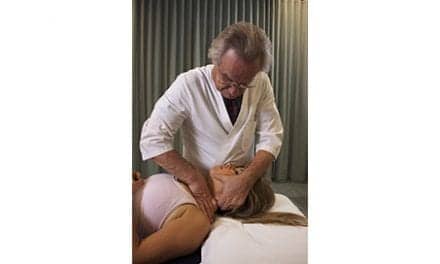 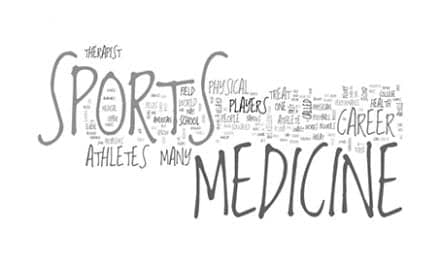 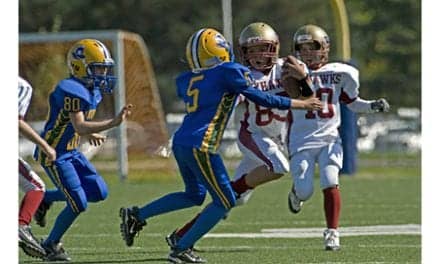 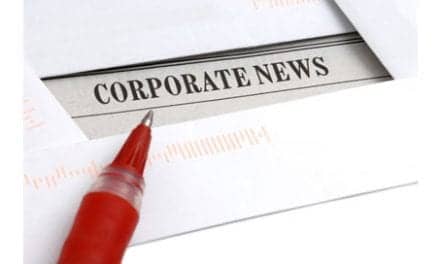