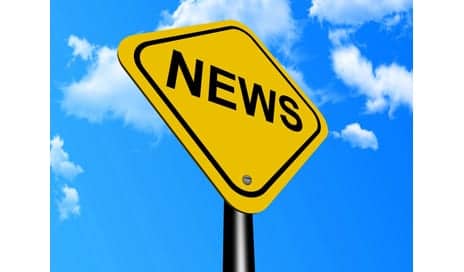 Houston-based U.S. Physical Therapy has recently completed the acquisition of an eight-location physical therapy practice for $13.7 million. It also reported its earnings for the fourth quarter and year that ended December 31, 2015.

The acquired practice has approximately 65,000 patients and generates $9 million in annual revenue, according to a media release from U.S. Physical Therapy.

“We are extremely pleased to be working with this very capable group of clinician partners and their talented staff of professionals. They treat some of the most elite athletes in the nation while also providing terrific care and service to all of their patients and to the communities where they serve. We very much look forward to assisting them with their growth plans,” says U.S. Physical Therapy CEO Chris Reading, per the release.

In a separate news release, U.S. Physical Therapy reports its earnings results for the fourth quarter of 2015.

Per the release, its net income attributable to common shareholders from continuing operations prior to revaluation of redeemable non-controlling interests, net of tax (“operating results”) increased by 20.4% to $6.0 million as compared to approximately $5.0 million in the fourth quarter of 2014. Diluted earnings per share from operating results rose to $0.48 in the recent quarter as compared to $0.41 in the comparable 2014 period. 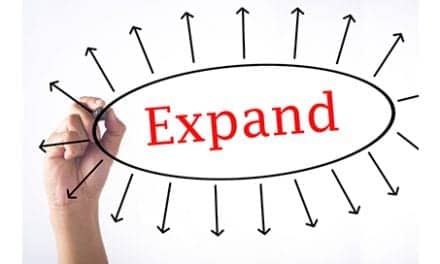 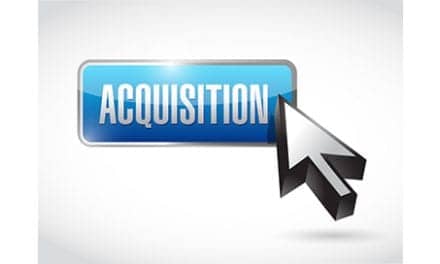 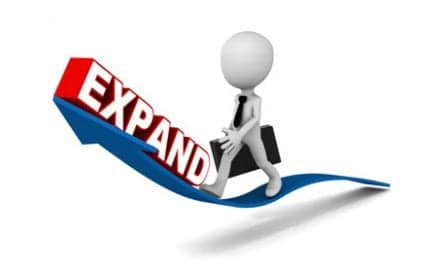 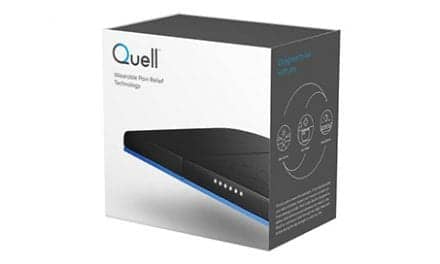