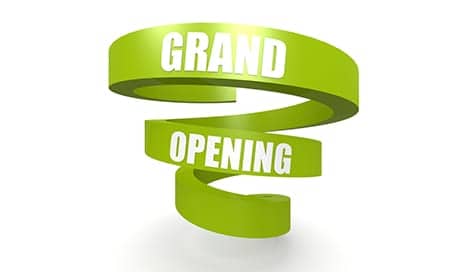 TexPTS co-founder and co-owner Dr Andrew Bennett, PT, notes in a media release that this is the second New Braunfels location to open.

“It’s crazy to think that we opened our first clinic here in New Braunfels in 2004 and have added 21 clinics to our roster since then. To be opening a second clinic here in our ‘hometown’ is an honor,” he says in a media release from TexPTS.

The new clinic in San Antonio is TexPTS’ seventh in the area and 23rd in the state overall.

“We are very grateful for TexPTS’ continued growth and the opportunity to serve the San Antonio community with the exceptional care and service they’ve come to expect from us. We look forward to showing patients around our new space and teaching our new neighbors about the benefits of evidence-based physical therapy,” states clinic director Dr Arlyn Thobaben, PT, OTS, in a separate media release. 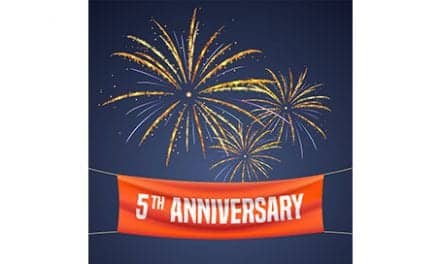 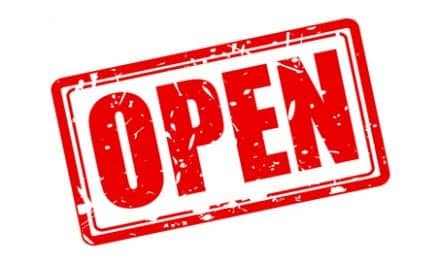 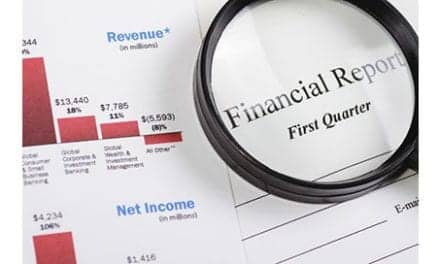 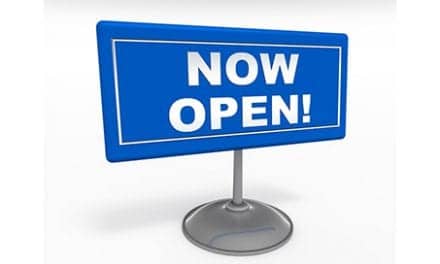