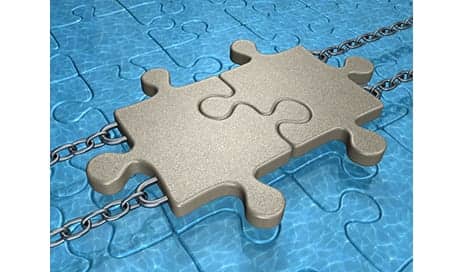 New York-based gel technologies manufacturer Silipos has entered a partnership with Algeos, one of the UK’s largest distributors of products in the orthopaedics market and a supplier of podiatry products to the National Health Service.

As part of the agreement, Speke, Liverpool-based Algeos will act as an exclusive distributor of Silipos products in the podiatry, physiotherapy, and O&P markets in the UK and Ireland.

Silipos products include orthopaedic soft gels, which are made to stretch with the foot and absorb force, pressure, and vibration, as well as the recently launched Silipos Active Line.

“Algeos is a strong partner with an established network,” says Silipos President and CEO, Josh Margolis, in a media release. “We’re growing internationally at a fast pace and getting a lot of interest from outside the US. We feel the partnership with Algeos will help promote that expansion.”

Algeos Product Director Marc Cameron adds, “Silipos is the original, go-to brand for foot care and orthopaedic gels. We feel this partnership will elevate both Algeos and the Silipos brands.” 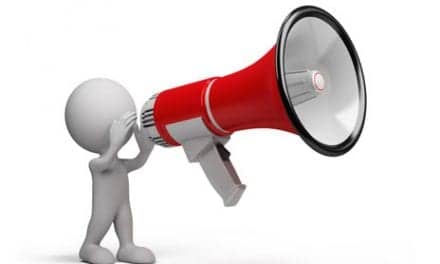 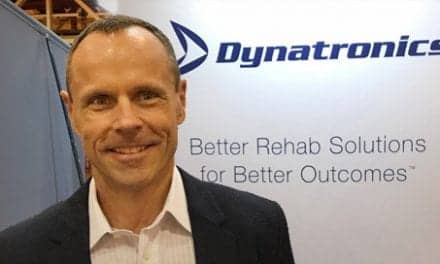 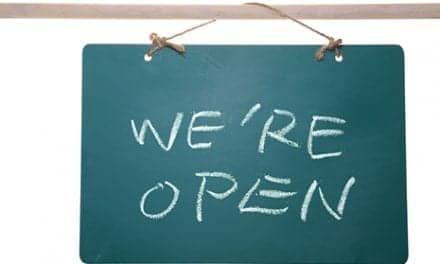 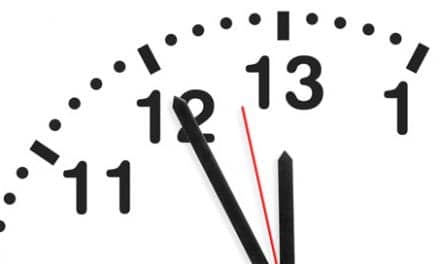