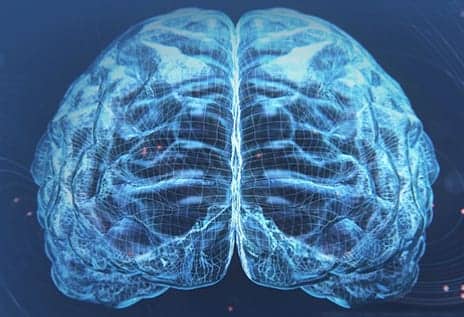 CrashCourse was developed with education, engineering, and medical researchers, as well as coaches and student-athletes, from Stanford University. Filmed in both Virtual Reality and HD, the program puts students virtually on the field during a high school football game.

“Although there are ample materials available for parents, coaches, and medical professionals, there is a dearth of customized, research-based education for young people. If we are going to change the culture of sports, we need to educate our young athletes. CrashCourse has tremendous potential to resonate with our young people and encourage them to come forward when injured,” says Dr Julian Bailes, founder of The Brain Injury Research Institute, in a media release.

“We have put into place a number of important tools to make Pop Warner football safer, including major rule changes and enhanced coaching education. The partnership with TeachAids will give us yet another important approach to protecting the young people who love the game,” states Jon Butler, executive director of Pop Warner. “The interactive, engaging content from experts and elite Stanford student-athletes will help teach young people to recognize a concussion and emphasize the importance of speaking up if they think they or a teammate suffered a concussion.”

“Kids and parents from all sports come to our clinics searching for more robust education on concussions. CrashCourse speaks to young people in their own language. This resource will fill a major gap in education, and we hope it has a huge impact around the world,” comments Dr Gerald Grant, division chief of Pediatric Neurosurgery at Stanford Children’s Health, in the release.

“In order to educate effectively about concussions, we needed a curriculum delivered by voices that youth admire and trust. Research revealed that students wanted to hear from near-peers, someone relatable that had to overcome similar challenges, not from doctors, teachers, or coaches,” adds Dr Piya Sorcar, founder and CEO of TeachAids.

CrashCourse was developed over 2 years with clinical and medical experts in concussions and curriculum development. More than 1,000 people have contributed to the CrashCourse education program, including hundreds of students. The interactive curriculum features All-American running back and Doak Walker award-winner Bryce Love along with Stanford Captains Alameen Murphy, JJ Arcega-Whiteside, Brandon Simmons, and wide receiver Trenton Irwin.

“We really believe in this program. My teammates and I poured countless hours to build CrashCourse in order to create a powerful education platform that would resonate with today’s youth,” shares Alameen Murphy, a captain for the Stanford Cardinal football team, the release continues.

“We grew up playing Pop Warner football. It’s a dream come true to see that the next generation of players will now be able to know and understand concussions the way we wish we did at their age,” Murphy adds.

In the coming months, CrashCourse will release an interactive virtual reality component of their curriculum, along with several other expansions:

? A symptom simulator, which uses virtual reality to help students recognize the signs of a concussion and empathize with those who have experienced similar injuries
? A brain fly-through using a 3D representation of an actual brain, to help students better understand its complexity and appreciate its vulnerability
? A series of short interactive videos featuring high-profile athletes to complement the information provided by near-peer sources

The HD version of the CrashCourse curriculum will be instituted throughout Pop Warner’s programs nationwide.

For more information and to access the program, visit CrashCourse. 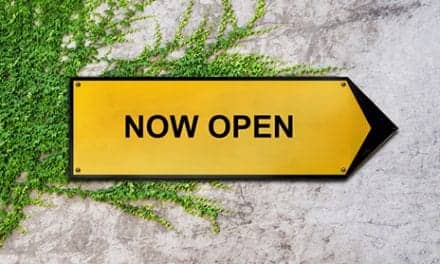 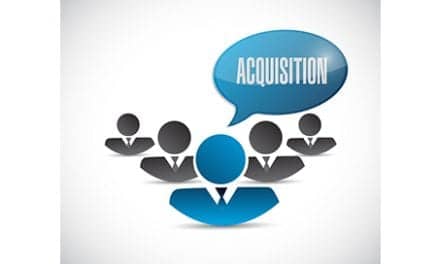