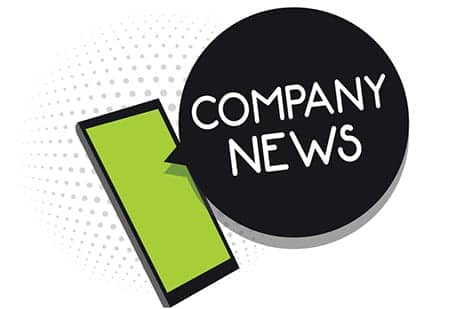 Dirksmeier, who joins Performance Health from Henry Schein Animal Health – North America, takes over for an Interim Executive Committee, which comprised Mike McGoohan, chief marketing officer, and Greg Nulty, chief financial officer, both of whom will remain in their current leadership positions at Performance Health.

“On behalf of our Board of Directors, I am pleased to welcome Fran to the Performance Health team,” says Harry Kraemer, Chairman of Performance Health’s Board and Executive Partner of Madison Dearborn Partners, the investment adviser of several funds which hold a majority ownership position in Performance Health, in a media release.

“It’s an honor to be named CEO of Performance Health, and I am excited to lead a company that is recognized for its market-leading brands, best-in-class customer service, and product innovation,” Dirksmeier comments. “I share Performance Health’s commitment to operating with the highest integrity, working collaboratively and advancing our mission to help consumers and patients feel good, perform better, and live their best lives.”

As a result of Agility’s success, GE Healthcare acquired the company in 2008 and appointed Dirksmeier the leader of integrated solutions and the general manager of the global asset management and hospital operations management platforms.

Earlier in his career, Dirksmeier held numerous roles at McKesson Corporation from 1997 to 2002, including serving as president of McKesson Medical-Surgical. Dirksmeier holds a BA in Business Management from Assumption College, the release explains. 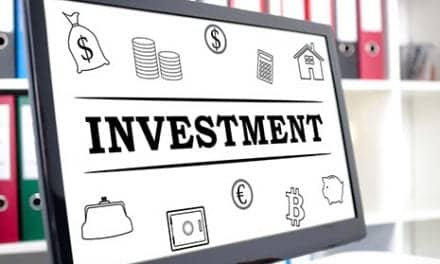 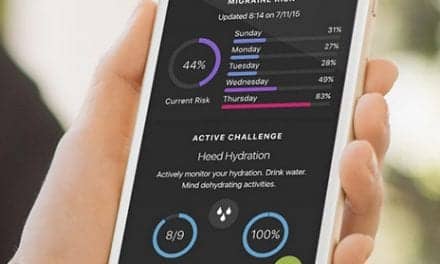