MedRisk Named to Inc 5000 List for the 11th Straight Year 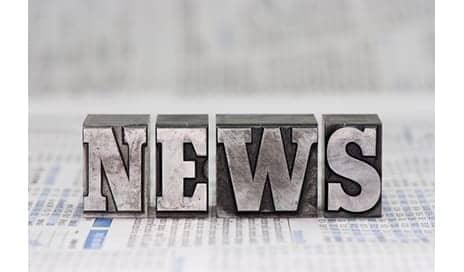 MedRisk has earned a spot on Inc magazine’s 500/5000 ranking of the nation’s fastest-growing private companies, for the 11th year in a row, the company announces.

Inc Media President and Editor in Chief Eric Schurenberg, commenting on the achievement in a congratulatory letter, writes, “Of the tens of thousands of companies that have applied to the Inc. 5000 over the years, only a fraction have made the list more than once. A mere tenth of a percent have made the list 11 times.”

The 2017 Inc 500/5,000 list is ranked according to percentage revenue growth when comparing 2013 to 2016. MedRisk experienced 86% growth during this period, according to a media release from King of Prussia, Pa-based MedRisk.

Updated Consensus Statement on EAH Advises to “Drink When Thirsty” 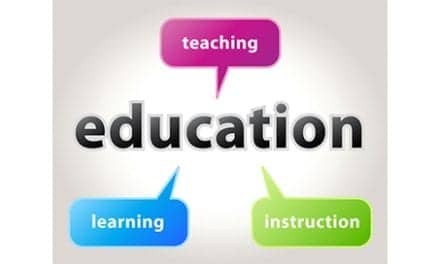 Baylor University is Launching Doctor of Physical Therapy Program in 2018 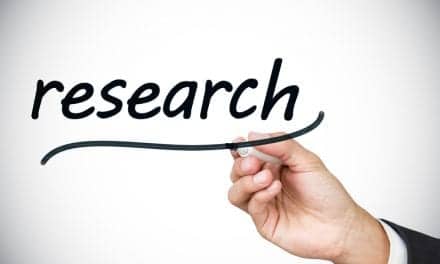