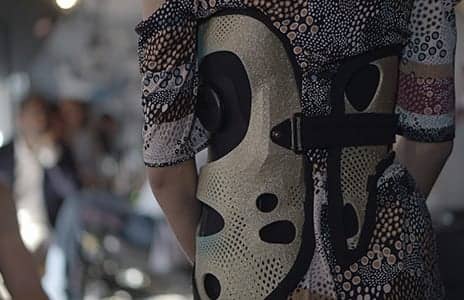 The Align scoliosis brace, manufactured by personalized prosthetics and orthotics company UNYQ, has been selected for permanent display at the Cooper Hewitt Smithsonian Design Museum in New York City.

The Align brace, a collaboration with New York City-based generative design firm Studio Bitonti, was first introduced during an adaptive technologies showcase held at the White House in September 2016, according to UNYQ in a media release.

The latest addition to UNYQ Align is its integration with scoliosis treatment technology. This software enables scanning, modeling and 3D printing of a custom, fashionable brace.

“We believe fashion is the platform that all wearers understand and look to for a sense of self and individuality. We are honored that our work with Studio Bitonti is being recognized at the Smithsonian and are equally excited to announce the digital modeling platform, which represents an evolution in scoliosis care,” says UNYQ CEO Eythor Bender, in the release.

Francis Bitonti, CEO of Bitonti Studios, adds, “With UNYQ Align, we removed what used to be a cumbersome hand-molding fabrication process and replaced it with topographic anatomical analysis and 3D printing capabilities. This significantly changes the brace fit, function, and wearability. It is wonderful to have the minimal UNYQ Align brace on display to showcase such an important integration of fashion, technology, and design.” 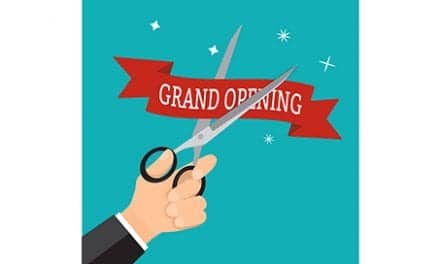 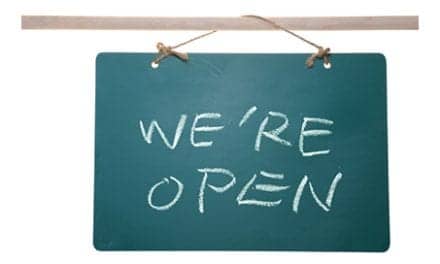 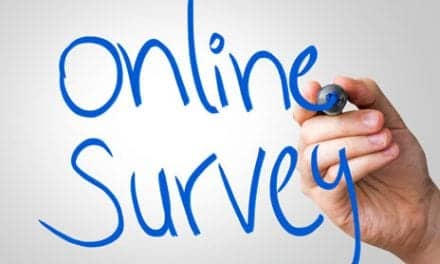 Capital Expenditures Survey: Share Your Insight in Our Online Survey 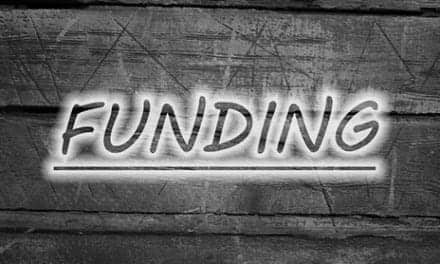