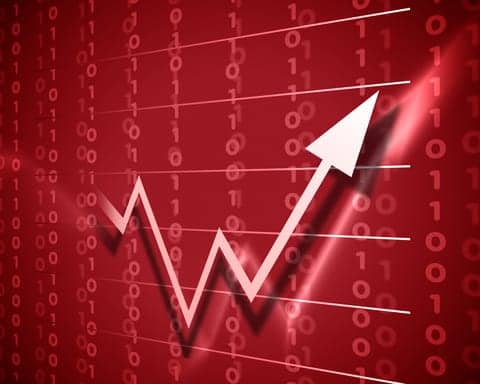 Linda Tian, MSc, an analyst for GlobalData covering medical devices, declares that the future of the foot and ankle devices market looks promising as an increasing number of orthopedic companies are now considering these extremities as an area capable of producing double-digit revenue growth. According to a GlobalData news release, Tian states that the foot and ankle market has been gaining increasing attention due to an expanding patient pool and multiple clinical unmet needs inherent to procedures such as total ankle replacement (TAR).

The GlobalData news release notes that Tian expects that this consolidation will draw interest from smaller M & A candidates in the foot and ankle devices market. Recent deals will translate into a year of head-to-head competitions, according to Tian.

GlobalData anticipates continuing growth in the ankle subsector in 2014, particularly in TAR. An estimated 5,000 TAR procedures were performed in the US in 2013, with this particular TAR market value expected to increase at a Compound Annual Growth Rate (CAGR) of 16.9%, reaching $141.6 million by 2020, as indicated on the GlobalData news release.

Tian explains, “The application of TAR in treating selective late-stage ankle arthritis patients effectively has been proven both by the American Orthopedic Foot and Ankle Society and the American College of Foot and Ankle Surgeons. As a result, most commercial insurers now consider this procedure medically necessary, which has led to higher surgeon adoption.” 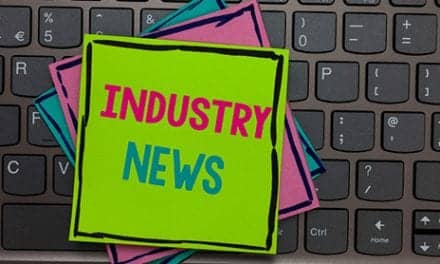 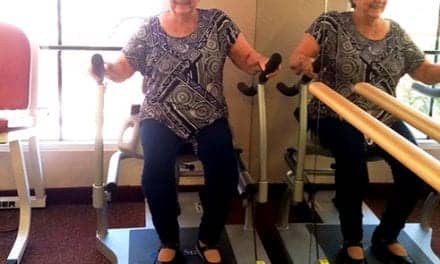 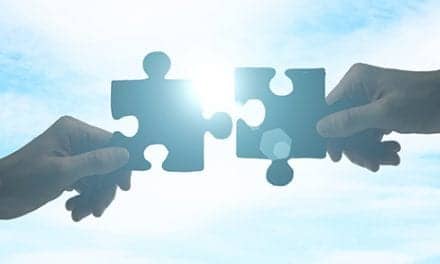