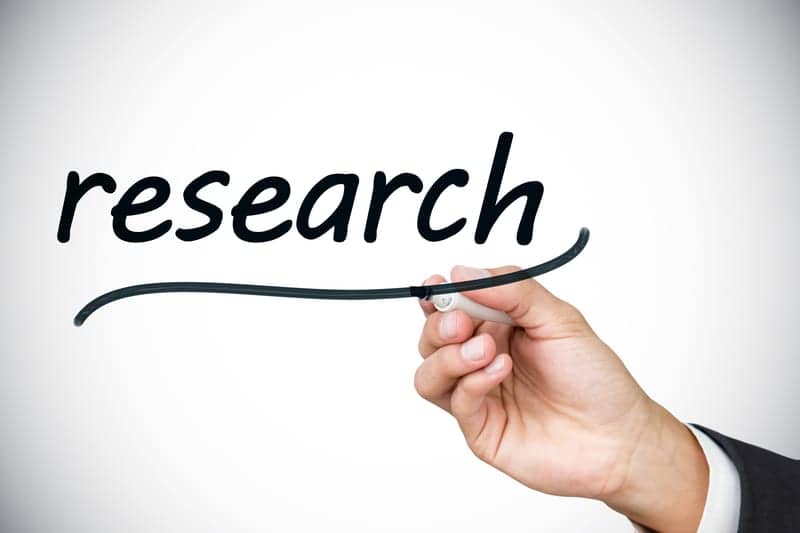 A new clinical study will aim to investigate the effect of physical therapy treatment, directed to the cervical spine, on tinnitus. A news release from 7th Space Interactive reports that the study is designed as a randomized controlled trial with delayed treatment design, and has an additional goal of identifying a subgroup within the tinnitus population that benefits from physical therapy treatment. Patients with severe subjective tinnitus, in combination with neck complaints, will be recruited from the University Hospital of Antwerp.

After screening for eligibility, baseline data such as Tinnitus Functional Index (TFI), Neck Bournemouth Questionnaire (NBQ), and a set of cervical biomechanical and sensorimotor tests will be collected. The 7th Space Interactive news release notes that patients will be randomized in an immediate therapy group and in a group with a delayed start of therapy, and patients will receive physical therapy with a maximum of 12 sessions of 30 minutes for a 6 week program.

The 7th Space Interactive news release indicates that this study is the first to investigate the effect of standardized physical therapy treatment protocol on somatic tinnitus with a prospective comparative delayed design and with blinded evaluator for baseline, end of therapy, and 6 and 12 weeks after therapy. 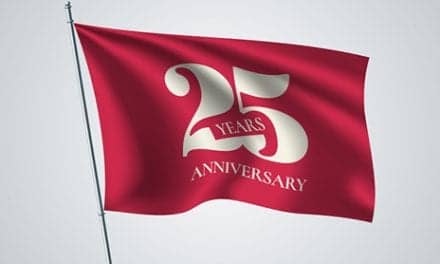 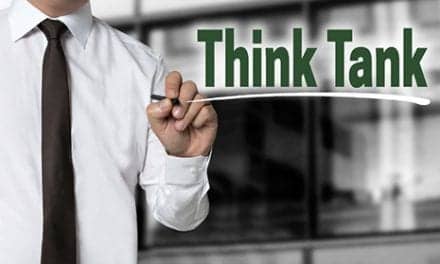 Think Tank Focused on Motion Analysis to Be Established in Boulder, Colo 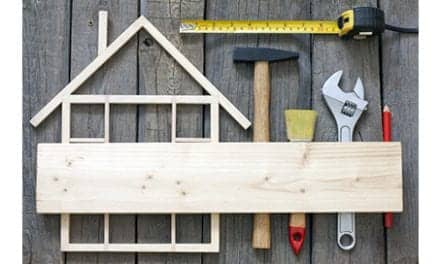