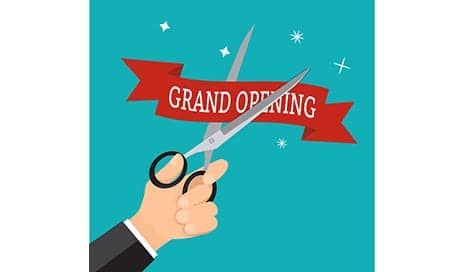 The new Athletico locations are in Chicago’s McKinley Park, and in Sioux Falls, SD. The new ProEx Physical Therapy clinic is located in Waltham, Mass.

“I am passionate about physical therapy because I see how much it can truly help people,” says Aimee Rozin, DPT, facility manager of Athletico’s Chicago location, in a media release. “Being in the position to empower patients to be more healthy and interested in their overall wellness is something that I don’t take for granted.”

“We are excited to bring the services of physical therapy to the Sioux Falls community,” states Ernie Christensen PT, DPT, COMT, CEAS, CCI, facility manager of Athletico’s Sioux Falls location, in a separate media release. “This location will provide convenient access for the people that live in central Sioux Falls.

Waltham resident David Melchiorri will serve as clinic manager of and the primary physical therapist at ProEx Physical Therapy’s new 2,200-square-foot clinic. He was recently named a Fellow in the American Academy of Orthopaedic Manual Physical Therapists, via a news release. 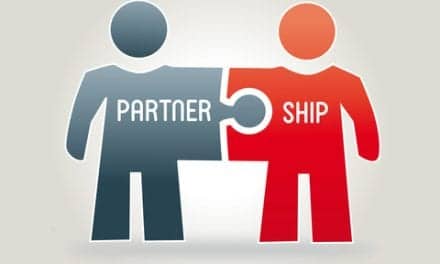 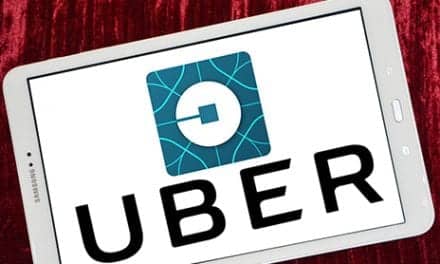 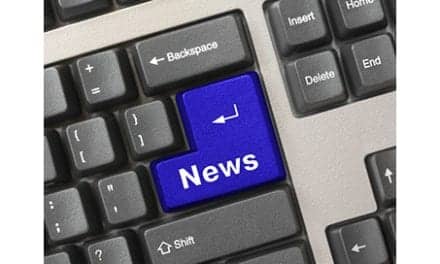 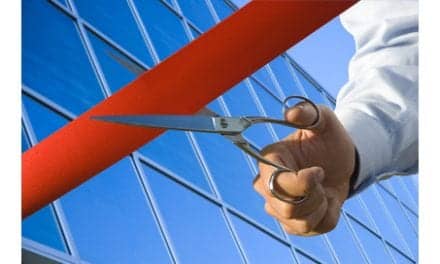