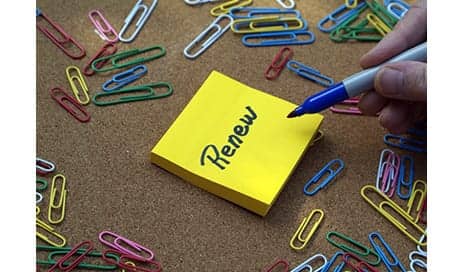 Athletico Physical Therapy announces it has renewed its partnership with the Detroit Red Wings ahead of the 2017-18 National Hockey League (NHL) season.

The partnership includes signage in the new Little Caesars Arena for all Red Wings games and Olympia Entertainment events, as well as digital and social media exposure. Additionally, Athletico will sponsor and provide post-race stretching for runners at the Hockeytown 5K on September 10, according to a media release from Oak Brook, Ill-based Athletico.

“We are very pleased to continue our partnership with the Detroit Red Wings as they begin an exciting new chapter of their storied franchise,” says Mark Kaufman, founder and president of Athletico, in the release. “After 2 productive years, our partnership with the Red Wings continues to be a great fit for our company as we expand in the Detroit Metro Area and throughout the state of Michigan.”

This partnership renewal is in addition to Athletico’s recent Michigan-area openings in Ann Arbor and Southfield, as well as in Grand Rapids and Jackson Southeast. Other recent openings include Indianapolis’ Warren Township and Overland Park, Kansas. 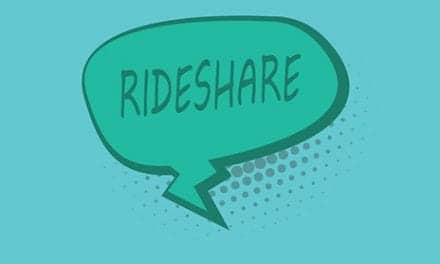 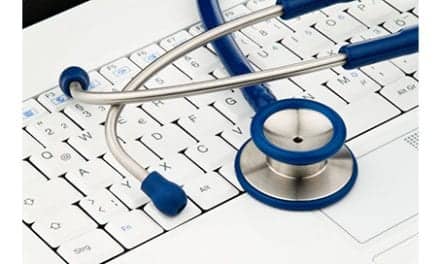 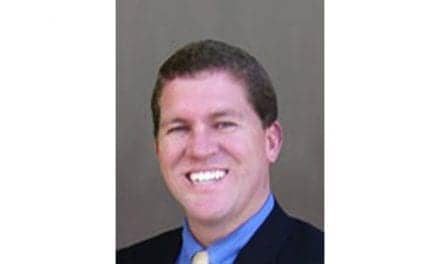 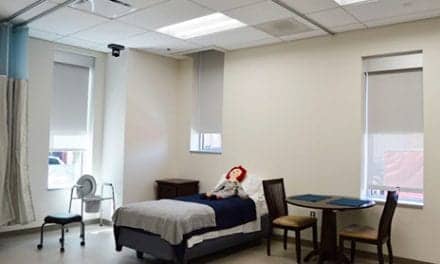