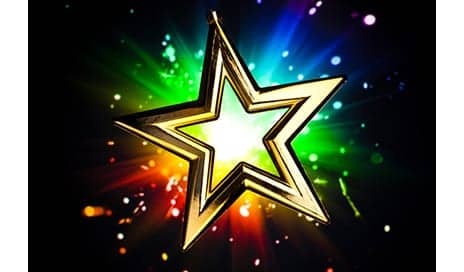 The American Academy of Orthopaedic Surgeons (AAOS) announced the winners of the 2017 Media Orthopaedic Reporting Excellence (MORE) Award, which is given annually to journalists who accurately report on bone and joint health topics.

The winners were honored recently at an awards ceremony held during AAOS’ National Orthopaedic Leadership Conference in Washington, DC.

“It’s important to have trusted sources of information that increase the public’s knowledge of bone and joint conditions and issues,” says AAOS President William J. Maloney, MD, in a media release. “The media have been our partners in providing helpful information to the public, and we’re honored to recognize them for their exceptional efforts.”

According to the AAOS media release, the winners are as follows: 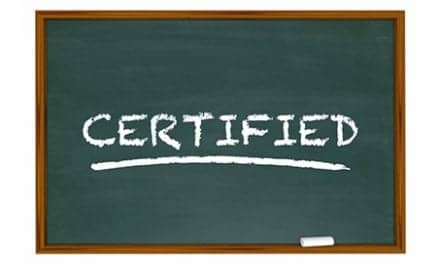 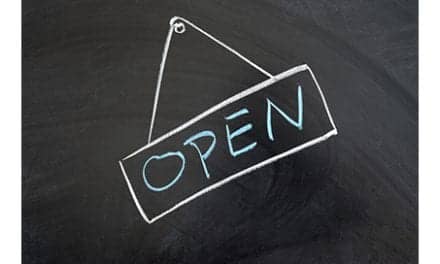 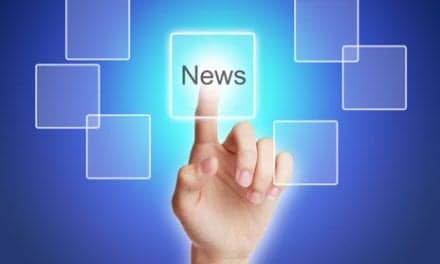