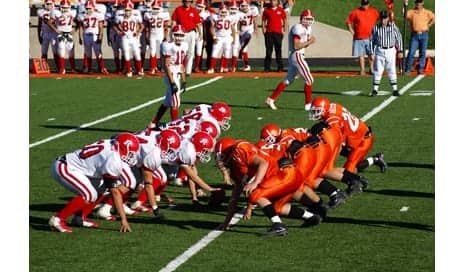 Researchers at the University of California at Irvine are partnering with Toshiba America Medical Systems Inc to perform a study of cerebral microbleeds (CRM) in high school football players as a precursor to chronic traumatic encephalopathy (CTE).

During the study utilizing Toshiba’s Vantage Titan 3T MRI system, the scientists will investigate the use of non-contrast MRI to examine youth athletes and other participants for early signs of CTE.

“There have not been extensive studies of CTE in younger populations to date, so we see this as an important opportunity to examine if there are precursors or early signs that can lead to better diagnosis and treatment,” says Mark Fisher, MD, UCI professor of neurology and the study’s lead researcher, in the release.

“This study presents an opportunity to determine how Toshiba’s MRI equipment can be used by healthcare providers to safely and effectively diagnose serious brain trauma or CTE earlier than ever before, which could ultimately impact a patient’s quality of life in the future,” states Eugene Mensah, PhD, MBA, director, Clinical Collaborations, Toshiba, per the release.

SUNY Potsdam to Offer Program in Exercise Science This Fall 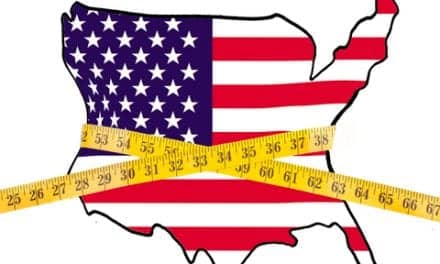 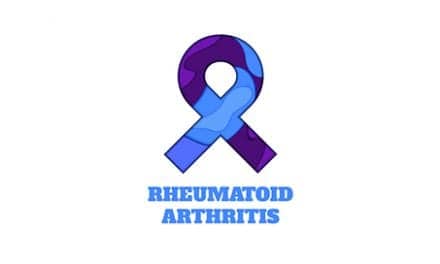 Obesity May Speed Disability Progression in Patients with Rheumatoid Arthritis