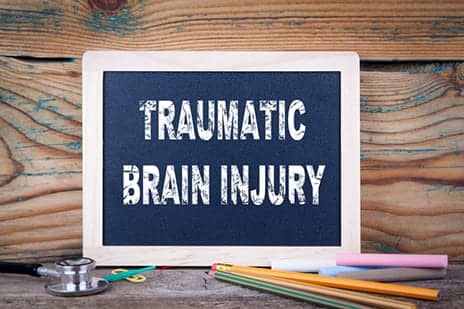 Researchers from Cincinnati Children’s Hospital Medical Center, in a study published in JAMA Pediatrics, suggest that severe TBI in children was associated with an increased risk for later onset of ADHD up to about 7 years after the injury.

Their observational study used an analysis of information for 187 children ages 3 to 7 hospitalized overnight for traumatic brain injury or orthopaedic injury at four Ohio hospitals from 2003 to 2008. Among these, 48 (25.7%) of the children met the definition of secondary ADHD with moderate to severe traumatic brain injury being associated with increased risk.

The information is based on assessments completed by parents up to about 7 years following initial injury, notes a media release from Cincinnati Children’s Hospital Medical Center.

“The findings from this study have important clinical implications and support the need for post-injury monitoring for attention problems and planning clinical follow-up children with traumatic brain injury,” says Brad Kurowski, MD, study co-investigator in the Division of Rehabilitation Medicine at Cincinnati Children’s, in the release.

The researchers analyzed more than 2,100 autopsy-confirmed cases of Alzheimer’s disease and found that people who sustained traumatic brain injury (TBI) with loss of consciousness greater than 5 minutes were diagnosed with dementia on average 2 1/2 years earlier than those who had not experienced TBI.

The study, published in Neuropsychology, differs from previous studies on the degree of the association, with some reporting TBI history can accelerate onset of Alzheimer’s by up to 9 years and other research finding no relationship between the two. However, those studies used less definitive methods to diagnose dementia, which raises the possibility they included data from patients who didn’t have Alzheimer’s disease, explains a media release from UT Southwestern Medical Center.

“We need to be aware that brain injury is a risk factor, but parents shouldn’t keep their kids out of sports because they fear a concussion will lead to dementia,” says neuropsychologist Dr Munro Cullum, who oversaw the study and is leading a large statewide effort to track concussions in youth sports, in the release. “This is a piece to the puzzle, a step in the direction of understanding how the two are linked.” 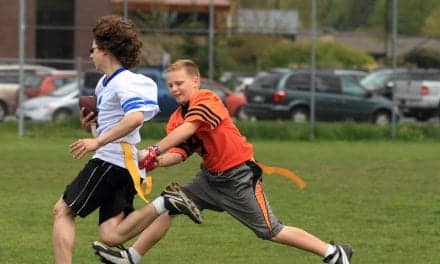 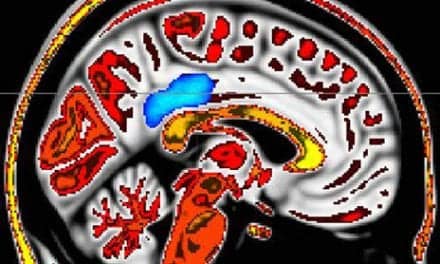 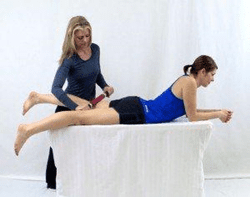 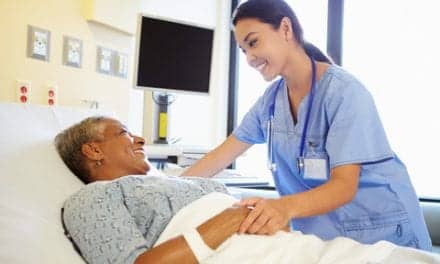