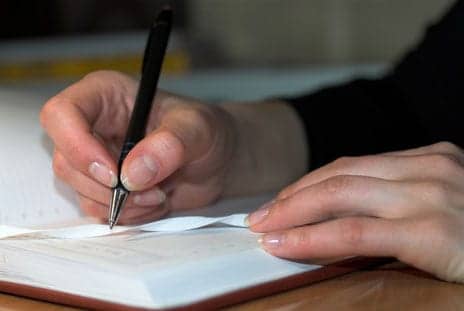 Results from a study conducted by the University of Alberta’s Faculty and Medicine & Dentistry indicates that patients recovering from an acute lower back sprain who kept a pain diary reported a slower recovery than those who did not record their symptoms.

The study, which appears in the January edition of Rheumatology International investigated the impact of a daily pain diary on recovery from acute lower back sprain, according to a university news release. A total of 58 patients with lower back or lumbar sprains were recruited, all in their early 30s. The release notes that half of the subjects were asked to keep a pain diary for 4 weeks and were given instructions to rate their daily pain on a scale of 1 to 10. The other half served as a control group and did not keep diaries.

The release reports that the level of disability was the same in both groups at the start of the study. After 3 months, subjects underwent a follow-up assessment and were asked if they had recovered from their injuries. Researchers say a significant difference was noted among patients.

The group that kept a pain diary, while not asked to keep an extensive diary and while many did not keep a complete diary, exhibited a “much worse outcome,” states Robert Ferrari, clinical professor in the Faculty of Medicine & Dentistry’s department of Medicine and a practicing physician in several Edmonton medical clinics.

Ferrari also states in the release that he believes the findings are an indication that asking patients to focus too much on symptoms may cause them to amplify their symptoms, creating a perception of illness and thus preventing recovery. To this end, Ferrari recommends therapists and physicians not ask patients to keep pain diaries. 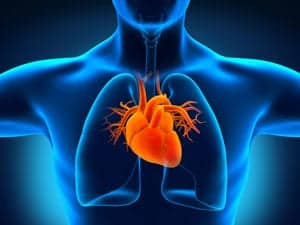 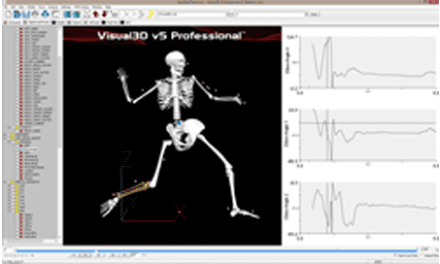 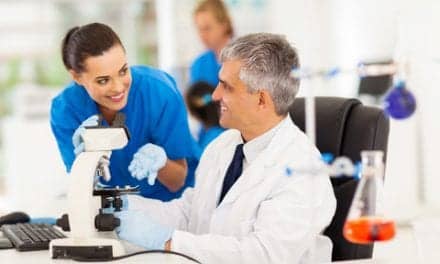 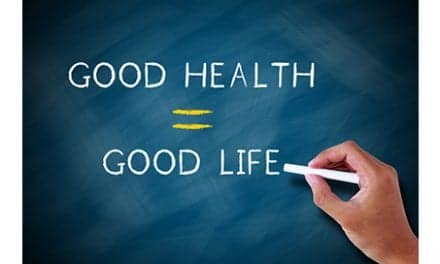 PE Not Only Helps Kids Stay Fit, It Equips Them with Healthy Lifestyle Knowledge, Per Study