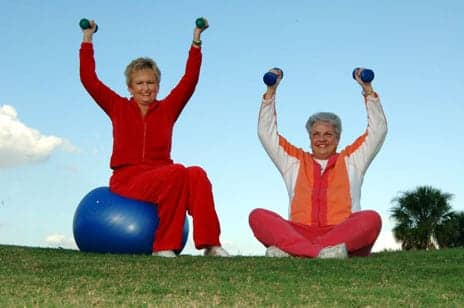 A news release from MedUni Vienna, which serves as the project’s academic lead, reports that the Vienna Science and Technology Fund is sponsoring the project. The project encompasses volunteer “buddies” who are at least 50 years old, making weekly home visits to motivate older adults to engage in strength training. Additionally, other nutritional issues are discussed and help boost social support.

The release reports that the first results, which are slated to be presented at the project’s forthcoming “sustainability conference,” suggest that training enables older adults to be more independent.

“We know that muscle mass decreases from the age of 30. Without training, around 50% of muscle mass has deteriorated by the age of 80. In this study, the intervention group boosted their maximum hand strength by 3 kilograms. That is an increase of almost 20% on the initial measurements. There was also a significant increase in physical activity levels, mobility, quality of life, and cognitive functions. Albumin, a nutritional parameter for protein in blood serum, which is frequently at low levels in the frail elderly, was significantly increased,” Dorner says in the release.

Dorner adds that muscle training also helps reduce the risk of falls. This is particularly significant in relation to the high number of osteoporosis patients in Austria. The release notes that around 740,000 individuals older than 50 years old are affected, most of them women.

Also, “The fear of falls was significantly reduced in the intervention group. This is very important, because the fear of falling leads to frail people moving less, and thus further depleting their muscular strength and increasing the risk of falls,” Dorner says.

The “buddies” themselves who trained alongside the older adults, the release reports, also significantly increased their hand and leg strength during this period.

Dorner emphasizes that a blend of good nutrition with enough plant and animal protein to maintain muscle mass, and regular physical training to promote muscle strength, can boost the number of health years of life. Independence is another key factor.

“An active social life and social contacts are important factors in remaining independent for as long as possible,” Dorner adds. 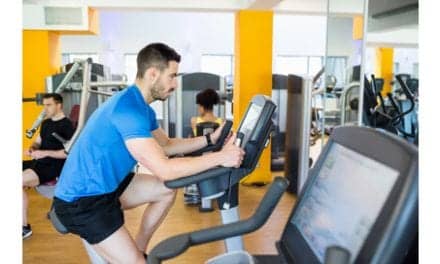 Even 1 Minute of Intense Exercise Can Be Beneficial, Per Study 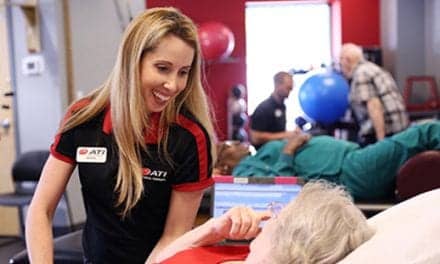 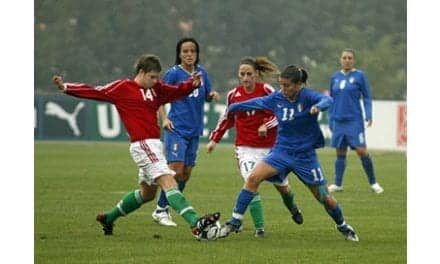