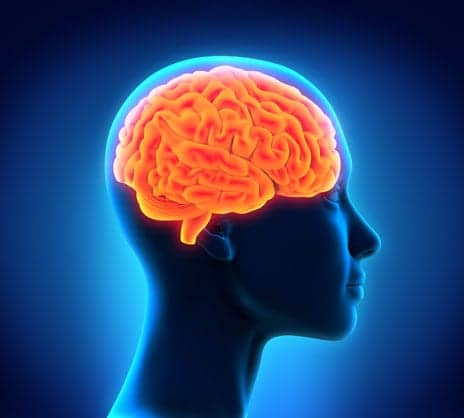 The May/June issue of The Journal of Head Trauma Rehabilitation, the official journal of the Brain Injury Association of America, documents the Centers for Disease Control and Prevention’s (CDC) ongoing efforts to reduce the population impact of traumatic brain injury (TBI).

In the release, Bell and Taylor emphasize that the special issue “draws attention to the need for strategies to prevent TBI and to lessen the substantial physical, psychological, economic, and social effects among people who experience it.”

The release adds that CDC is tasked with working to reduce the incidence of TBI by the federal Traumatic Brain Injury Act, passed by Congress in 1996 and renewed multiple times since.

New Research toward Reducing the Burden of TBI CDC’s strategic plan for TBI, the release says, is intended to achieve the greatest possible reductions in deaths and negative health impacts of all TBIs, including concussions.

According to the release, the four pillars of CDC’s strategic plan include: improving the understanding of the public health burden of TBI; reducing the incidence of TBI through primary prevention; improving recognition and management of mild TBI (ie, concussion); and finally, promoting healthy lifestyles and improving health outcomes for individuals living with TBI.

The release adds that the special issue also spotlights new research that focuses on this public health approach to TBI. The topics noted include a new data source (the Healthcare Cost and Utilization Project [HCUP]) that aims to improve TBI monitoring nationwide. The large size of the HCUP databases will reportedly aid in understanding TBI’s impact in population subgroups. The issue also touches on the problem of unemployment after TBI. New data suggests that 60% of patients who received inpatient rehabilitation for TBI are still unemployed 2 years after discharge.

The release states that the special issue also highlights motorcycle crashes as a cause of TBI, as those injured use more healthcare resources and are three times more likely to die in the emergency department compared to those with other causes of TBI.

Lastly, the issue notes the high impact of sports- and recreation-related TBIs, as well as the effectiveness of CDC’s HEADS UP new online course. The course, part of CDC’s HEADS UP education campaign, is designed to improve recognition and management of concussion in sports.

CDC’s partnership with the TBI and rehabilitation communities aims to help implement a broader health approach to TBI, particularly in mitigating the severity of TBI and reducing its impact on quality of life. 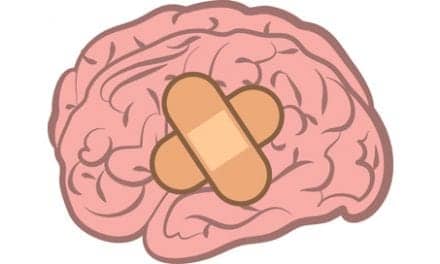 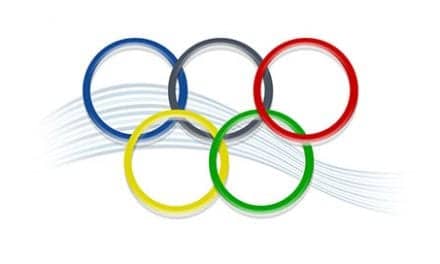 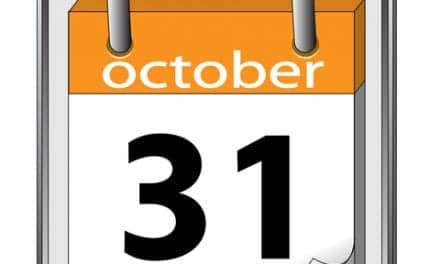