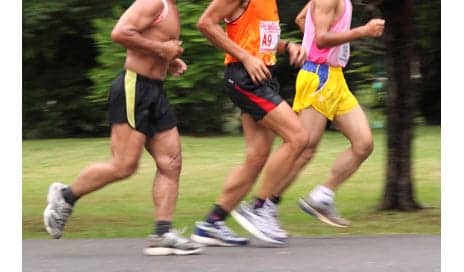 The study, conducted on mountain ultra-marathon runners, was presented recently at the European Congress of Endocrinology.

A previous study from the Istituto Ortopedico Galeazzi in Milan and conduced on ultra-endurance bicyclists noted that the cyclists experienced chronic bone resorption, in that calcium from their bones was released into the blood stream, weakening the bones.

According to the release, the researchers measured the runners’ glucagon, leptin, and insulin levels, as well as the levels of osteocalcin and P1NP—two proteins associated with bone formation, and their levels in the blood are an indicator of bone health—in 17 trained runners before and after a 65-km mountain ultra-marathon run. They then compared these levels to the hormones and bone constituents of 12 adults of the same age who didn’t run the race but did low to moderate physical exercise.

Compared to the control group, ultra-marathon runners had higher levels of glucagon and lower levels of leptin and insulin when they finished the race. The falling levels of insulin within this group were linked to similarly falling levels of both osteocalcin and P1NP—suggesting that the athletes may be diverting energy from bone formation to power the high-energy demands of their metabolism.

However, the ultra-marathon runners had higher P1NP levels at rest compared to controls, suggesting that they may divert energy from bones during racing but have a net gain in bone health in the long-term, the release continues.

“The every-day man and woman need to exercise moderately to maintain health,” says Dr Giovanni Lombardi, the study’s lead author, in the release. “However, our findings suggest that those at risk of weaker bones might want to take up running rather than swimming or cycling.”

Lombardi notes that one theory that could explain the effect of different exercises on bone formation is the role of osteocalcin.

“Previous studies have shown that osteocalcin communicates with beta cells in the pancreas, which regulate the body’s glucose metabolism,” he states. “Because running exerts a higher physical load on bone than swimming or cycling, it could be that these forces stimulate bone tissue to signal to the pancreas to help meet its energy needs in the long-term.” 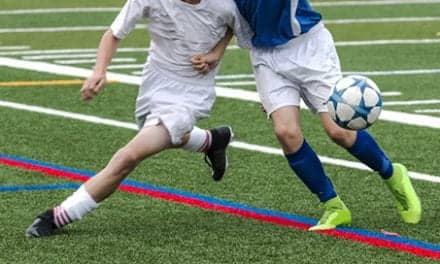 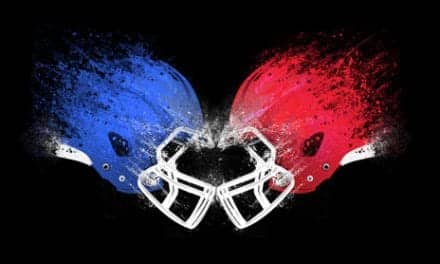 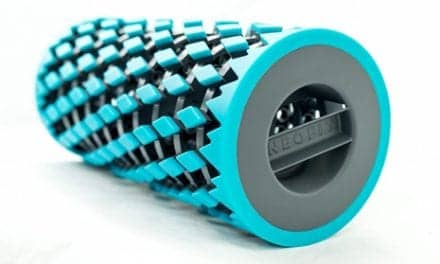 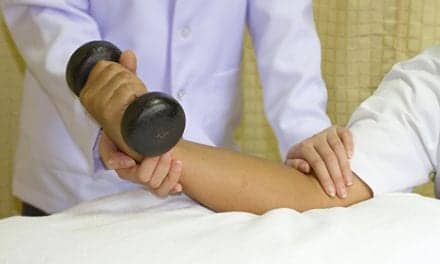