With stroke tending to disproportionately affect more women than men, researchers from Brigham and Women’s Hospital set out to explore the effects of potential risk factors that are unique to women.

“Many people don’t realize that women suffer stroke more frequently than men, and mortality is much higher among women. As women age, they are much more likely to have a stroke as a first manifestation of cardiovascular disease rather than heart attack,” says corresponding author Kathryn Rexrode, MD, MPH, of the BWH Department of Medicine, in a media release from Brigham and Women’s Hospital.

Rexrode and her team delved into the scientific literature to investigate evidence regarding the stroke risk factors unique to women.

Per their research, they suggest that the risk factors include: early age of menarche (younger than age 10), early age at menopause (younger than age 45), low levels of the hormone dehydroepiandrosterone (DHEAS), and Taking oral estrogen or combined oral contraceptives.

These risk factors are highlighted in a study in Stroke, as part of a special issue focused on women’s health in honor of the American Heart Association’s Go Red month.

While many of these factors are extremely common, only a fraction of women who have one or more will have a stroke in their lifetimes, the team notes. However, Rexrode emphasizes that it is important for clinicians to consider these factors and others—including women who have a history of pregnancy complications including gestational diabetes, pre-eclampsia, or hypertension during or immediately following pregnancy.

“These women should be monitored carefully and they should be aware that they are at higher risk, and motivated to adhere to the healthiest lifestyle behaviors to decrease the risk of hypertension and subsequent stroke,” Rexrode advises in the release.

Certain risk factors—such as taking transdermal estrogen or progestogen-only contraception—need further research, according to the researchers.

The team also conducted a search of the literature for studies on stroke risk factors unique to transgender people, but report that data on the effects medical treatment with estrogens, anti-androgens, or a combination of both is scant. Research on how to decrease risk among women with a history of pregnancy complication is another area ripe for additional research, the release concludes. 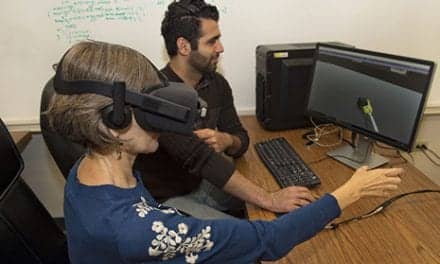 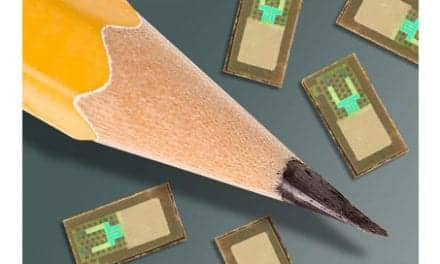 Researchers Say They Have ID’d Key Mechanism In Neuropathic Pain 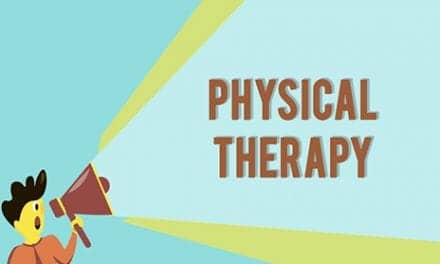