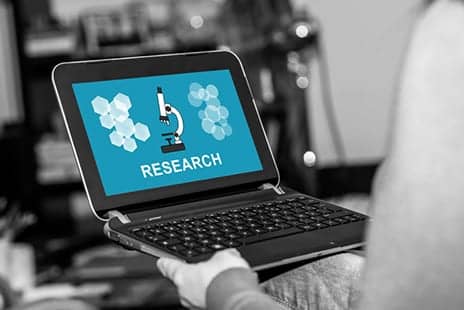 The buildup of KNCB1 may contribute to Alzheimer’s disease and traumatic brain injury, suggests researchers from Rutgers University.

The researchers now hope to launch a clinical trial testing a drug treatment resulting from these findings in humans, notes a media release from Rutgers.

A popular Alzheimer’s cause theory suggests that a protein known as amyloid-beta slowly builds up a plaque in the brains of people with Alzheimer’s.

In a recent study published in the journal Cell Death & Disease, Federico Sesti—a professor of neuroscience and cell biology at Rutgers Robert Wood Johnson Medical School—looked at a new mechanism, which involves a non-amyloid-beta protein, a potassium channel referred to as KCNB1.

Under conditions of stress in a brain affected by Alzheimer’s, KCNB1 builds up and becomes toxic to neurons and then promotes the production of amyloid-beta. The build-up of KCNB1 channels is caused by a chemical process commonly known as oxidation, the release explains.

“Indeed, scientists have known for a long time that during aging or in neurodegenerative disease cells produce free radicals,” Sesti says. “Free radicals are toxic molecules that can cause a reaction that results in lost electrons in important cellular components, including the channels.”

The study found that in brains affected by Alzheimer’s, the build-up of KCNB1 was much higher compared to normal brains.

“The discovery of KCNB1’s oxidation/build-up was found through observation of both mouse and human brains, which is significant as most scientific studies do not usually go beyond observing animals,” Sesti adds. “Further, KCBB1 channels may not only contribute to Alzheimer’s but also to other conditions of stress as it was found in a recent study that they are formed following brain trauma.”

In the cases of Alzheimer’s and traumatic brain injury, the build-up of KCNB1 is associated with severe damage of mental function. As a result of this discovery, Sesti successfully tested a drug called Sprycel in mice. The drug is used to treat patients with leukemia.

“Our study shows that this drug and similar ones could potentially be used to treat Alzheimer’s, a discovery that leads the way to launching a clinical trial to test this drug in humans,” he comments. 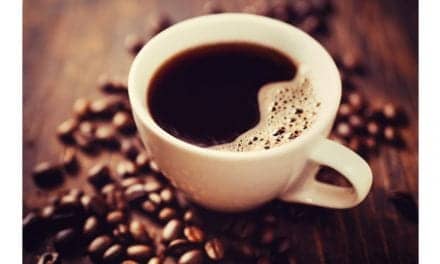 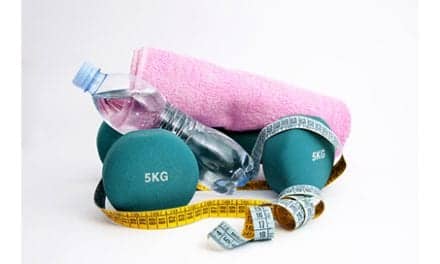 Exercise Could Be Safe and Beneficial for Cancer Patients, Per Studies