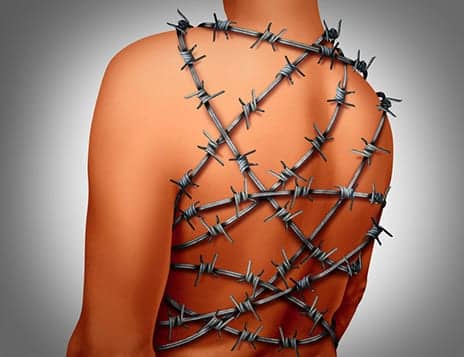 Three novel genetic variants that researchers suggest may be associated with chronic back pain are identified in a new study published in PLOS Genetics.

Back pain risk may be linked with variants in genes that control skeletal development, among other pathways, the study suggests.

These findings may help to elucidate the basic biology underlying back pain, and point toward avenues for the eventual development of new therapies.

The study was conducted by Pradeep Suri of the Department of Veterans Affairs in Seattle, and colleagues in the United States and Europe, in association with Dr Frances Williams from King’s College London’s Department of Twin Research and Genetic Epidemiology, according to a media release from PLOS.

In the study, the researchers conducted a genome-wide association study in 158,000 adults of European ancestry, including more than 29,000 individuals with chronic back pain, looking for gene variants that were associated with the presence of back pain.

The strongest association was with a variant in the SOX5 gene, which is a transcription factor involved in virtually all phases of embryonic development. Inactivation of SOX5 has previously been linked to defects in cartilage and skeleton formation in mice, supporting the hypothesis that the variant discovered in this study may contribute to chronic back pain through its influence on some aspect of skeletal development.

The association of the SOX5 variant with chronic back pain was replicated in another group of more than 280,000 individuals, including more than 50,000 individuals with chronic back pain. A second gene, previously associated with intervertebral disc herniation, was also linked to back pain, as was a third gene that plays a role in spinal cord development, possibly implicating pain sensation or mood in the risk for back pain, the release explains.

“However, the top two genetic variants we identified suggest causes implicating the peripheral structures, such as the spine,” Suri adds. “We expect that further large-scale genetic studies will reveal the importance of both peripheral and central contributors to the complex experience of chronic back pain.” 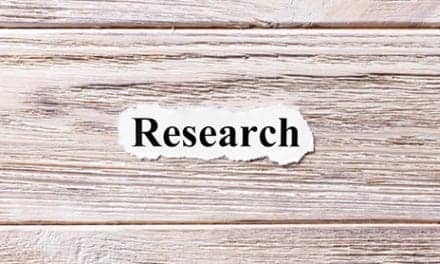 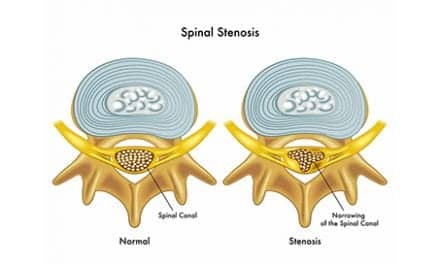