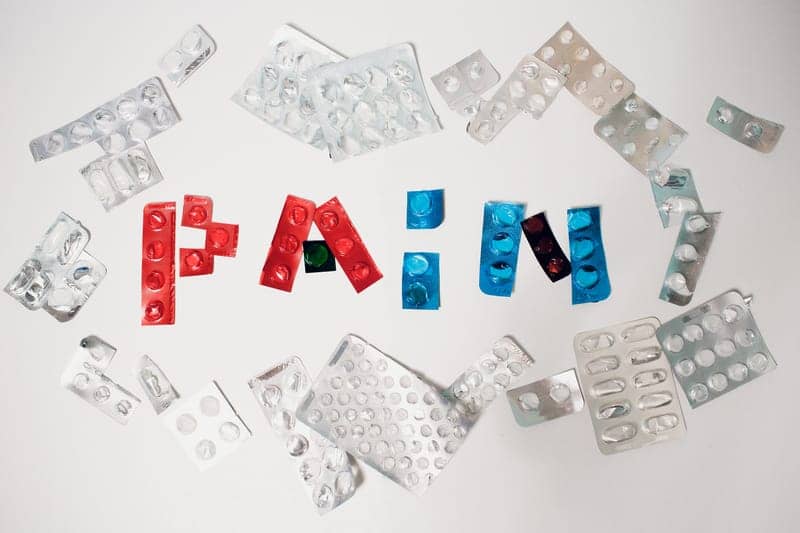 Muscle relaxant drugs are largely ineffective for low back pain, despite being widely prescribed for this condition, suggests an analysis of the latest evidence published in The BMJ.

They might reduce pain in the short term, but their effect is too small to be considered clinically meaningful, and there is an increased risk of side effects, researchers suggest.

However, the certainty of evidence is low and say large trials are urgently needed to resolve uncertainties around the use of these drugs for back pain, the researchers stress, according to a media release from BMJ.

Low back pain is a global public health problem, and muscle relaxants (a broad class of drugs that include non-benzodiazepine antispasmodics and antispastics) are a commonly prescribed treatment.

For example, in 2020, the number of prescriptions in England exceeded 1.3 million, and those in the US were more than 30 million. Yet around the world, clinical practice guidelines provide conflicting recommendations for their use.

To address this, researchers in Australia investigated the effectiveness, acceptability, and safety of muscle relaxants compared with placebo, usual care, or no treatment in adults with non-specific low back pain.

In their study, they reviewed and carried out a detailed analysis of evidence from 31 randomized controlled trials involving more than 6,500 participants, published up to February 2021.

The trials were of varying quality, but the researchers were able to assess the certainty of evidence using the recognized GRADE system.

They set a difference of at least 10 points on a 0 to 100 point scale for pain and disability to be the smallest clinically important effect – a threshold used in other low back pain studies, the release explains.

Very low certainty evidence suggested that non-benzodiazepine antispasmodic drugs might reduce pain intensity at 2 weeks or less for patients with acute low back pain compared with controls. But this effect is small – less than 8 points on a 0-100 point scale – and does not meet common thresholds to be clinically meaningful.

There was little to no effect of non-benzodiazepine antispasmodics on pain intensity at 3-13 weeks or on disability at all follow-up time points.

Low- and very low-certainty evidence also suggested that non-benzodiazepine antispasmodics might increase the risk of adverse events (commonly, dizziness, drowsiness, headache and nausea) and might have little to no effect on treatment discontinuation compared with controls.

No trials evaluated the effect of muscle relaxants on long-term outcomes, the release continues.

Although this analysis was based on the best available trial evidence, the researchers acknowledge some limitations, and say the modest overall effect could still mean that some, but not all, individuals gain a worthwhile benefit.

However, they stress that the low to very low certainty of evidence does not allow any firm recommendations.

“We would encourage clinicians to discuss this uncertainty in the efficacy and safety of muscle relaxants with patients, sharing information about the possibility for a worthwhile benefit in pain reduction but increased risk of experiencing a non-serious adverse event, to allow them to make informed treatment decisions,” they write.

“Large, high quality, placebo controlled trials are urgently needed to resolve uncertainties about the efficacy and safety of muscle relaxants for low back pain,” they conclude.

Related Content:
Forget the Drugs. PT-First for Back Pain Lowers Opioid Prescription Probability by 89%
Low Back Pain Treatment Isn’t Consistent with Guidelines, Study Suggests
If You’re in Pain, Get Your Zzzzzs Minus Drugs with Physical Therapy 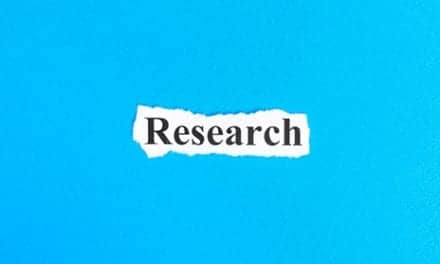 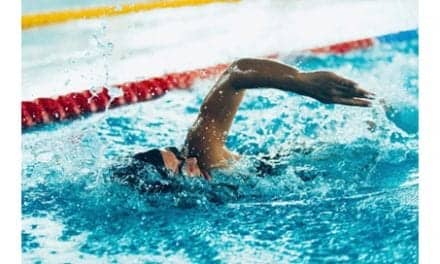 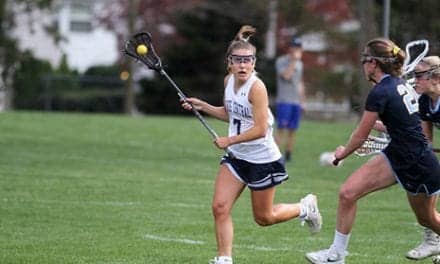